Lu Yiqin, a young woman from Zhejiang,China was going though the photos of her now-husband, Zhang Hedong in preparation for their wedding. Thats when she made an astonishing discovery! She found a photograph of her husband which was taken 16 years back had accidentally pictured someone familiar in the background.

Zhang Hedong was 14-years-old when this picture was taken at the Giant Buddha attraction at Ling Mountain. The couple had their paths crossed even before they met. What a coincidence! 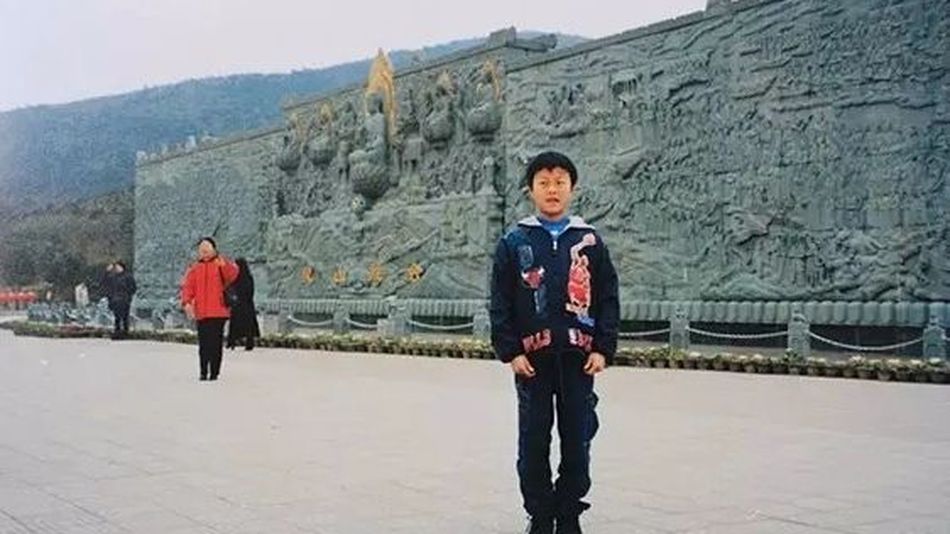 As it turns out, the familiar figure dressed in a red coat and black pants was Yiqin’s mother. The photo was taken in 2000 when Zhang visited the Giant Buddha attraction at Ling Mountain in Wuxi with his family.

Lu quickly dug up a photo of her mother taken 16 years ago at the same location, wearing the same outfit as the woman in Zhang’s photo. 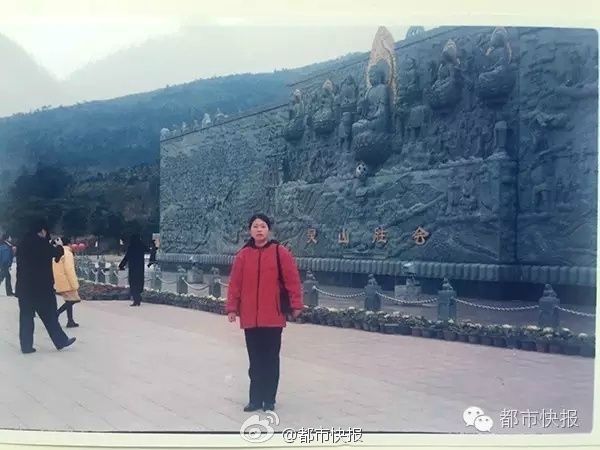 They happy couple tied the knot on May 29, a year after meeting. 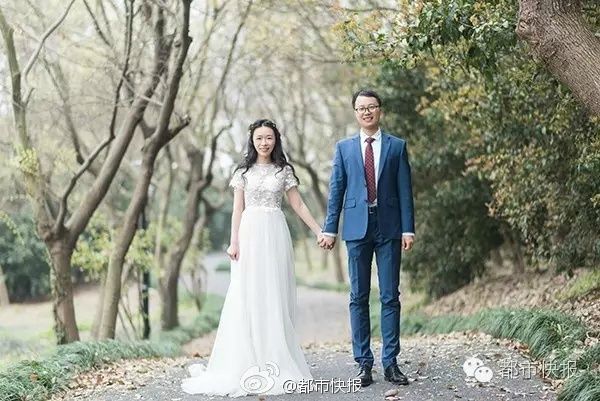 Lu’s mother, confirmed that she had indeed visited the place with her family during the Chinese New Year holidays. She exclaimed: “How is it possible? That’s too coincidental.”

And it also happened that both families had also kept the ticket stubs from the trip, and the date for both matched, further confirming the crazy coincidence.