Extravagant Life of Dubai Prince will leave you speechless

Extravagant Life of Dubai Prince will leave you speechless 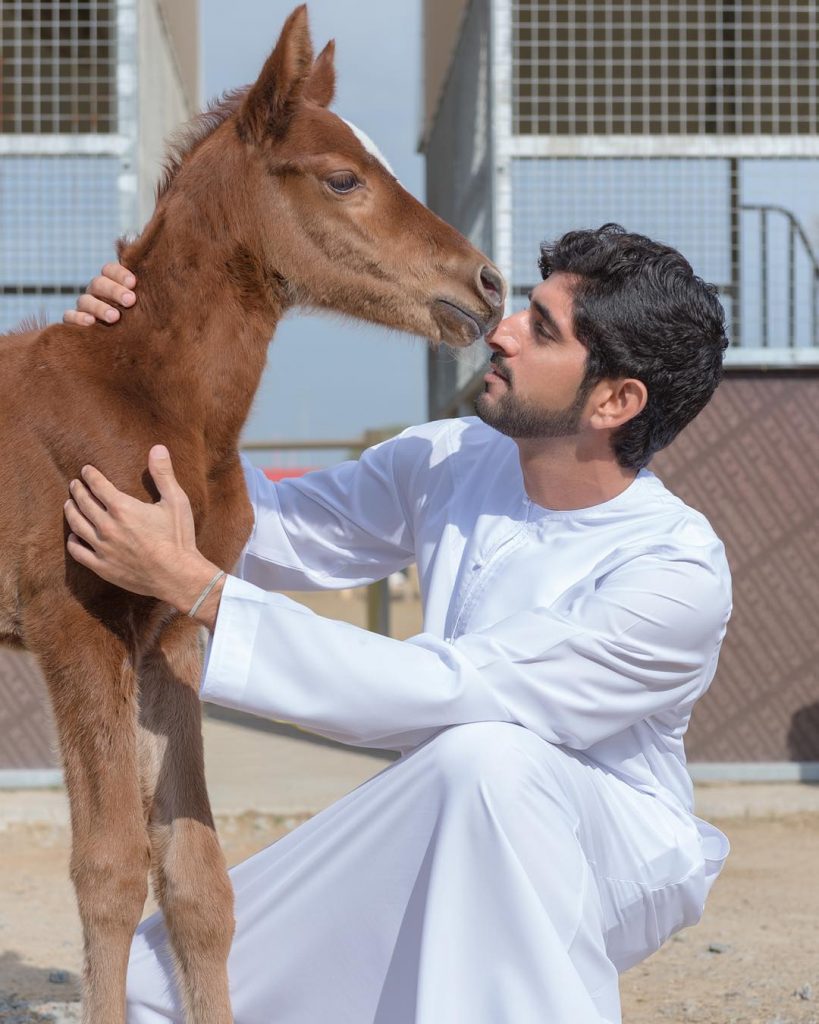 Jumps from aircrafts, goes deep in the ocean, enjoys scuba diving, pets lions, has many sports laurel under his belt, apart from massively rich he is one good looking man. No, I am not talking about some prince out of Disney world, or literally out of our fantasy land (I am talking to you girls): He is a 28 years old Dubai’s crown price.

Let’s have a sneak peek into his life:

He is a competitive horseman. He won gold at 2014 World Equestrian Games in France. Horses are his passion which is well stated by the fact that he owns a private stable and his name is associated with several animal welfare charities.

Together @rasheddalmook as a team we can achieve a lot! Thank you @hhshkmohd and everyone that worked hard for this win today! #PresidentsCup #Endurance

Go through following pictures to get awed by his sportsman skills.

You are your own competition. #challenge @XDubai

A GREAT SUPPORTER OF TALENTS:

He is the head of Sheikh Mohammed bin Rashid which is an establishment for entrepreneurs. He also active member of Dubai sports council and Dubai autism center.

He is behind the international competition known as Hamdan International Photography Award, whose prize fund amounts to $4000,000. He himself is a photography enthusiast.

FALCONRY IS ONE OF HIS HOBBIES:

Guess what? Something with big 👀

’When people with special needs are given the chance, they rise above their disability and achieve and excel like everyone else… Their daily achievements are an inspiration to me, as they show us what sheer willpower and persistence can achieve,’ he said after playing for the UAE Special Needs Team.

With my friend Ali 👍✌

He is a kind hearted person who continues to be a patron of the Dubai Autism Center. His active participation is children’s welfare funds are the proof that more than 3,000 million fortunes have not turned his heart green. He is a kind and caring Prince.

He believes, pursuing his hobbies have made him a better person and helped him constructing a leader within him. According to him, parachute jumping from aircraft taught him courage, bravery and self-confidence, horse riding made him learn about focus, leadership and a lesson on patience can be learned from scuba diving.

😾👦🏻😼 Frosty has a new brother and sister #Mydubai

I know you might be extremely envious of his life, and why not!!! With more than 3,000 million fortunes in his pocket and adventurous spirit, his life is a live example of one mega adventure.