Grandma Even Made Google Smile For Such A Polite Reason

Grandma Even Made Google Smile For Such A Polite Reason 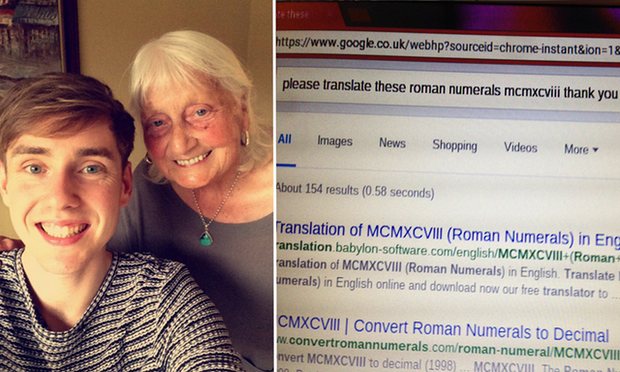 Adorable!! When they click mouse with utmost care, curses when something went wrong, gets frustrated and finally gives up on the new technology. Well! If you have seen any adult operating computer, you know what I am talking about. But this British grandmother fell out of the above category when she did not give up on technology rather she took it adorably further. So adorable that even the Google could not stop itself from responding.

The grandson Ben John told BBC, he found the following search in the Google’s history while going through his 86-year-old nana, May Ashworth’s laptop. Surprised at its politeness, he could not stop but to share the photo on Twitter.

This whole incident was so adorable that it went on with more than 30,000 people RT-ing it!! 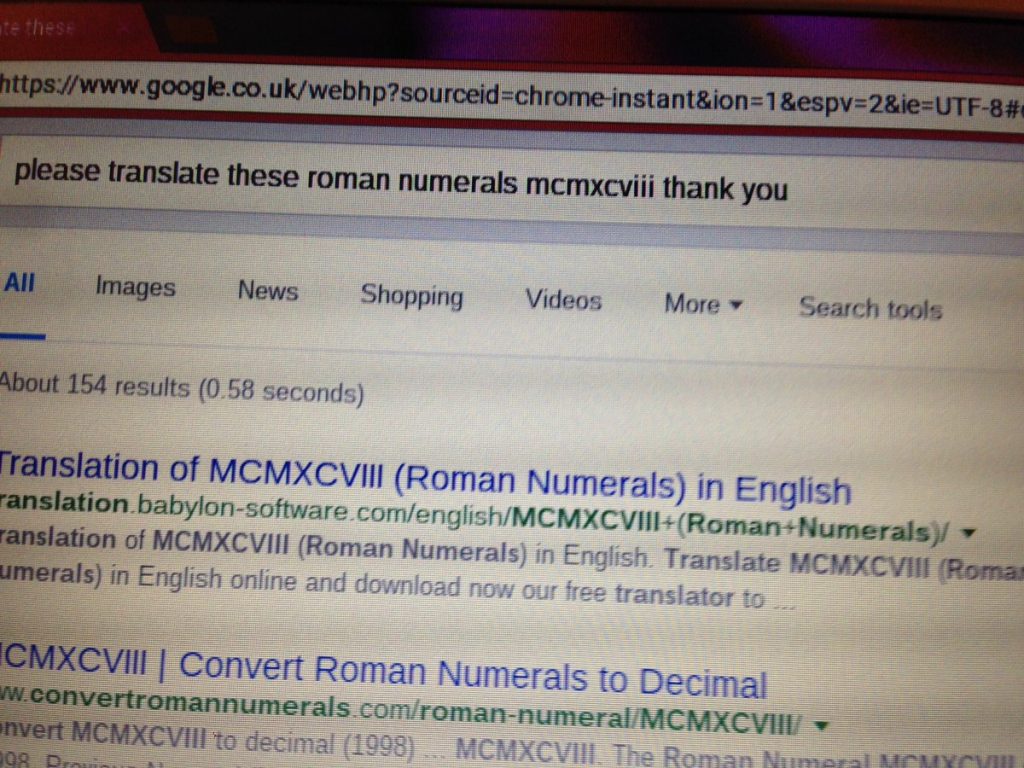 Omg opened my Nan’s laptop and when she’s googled something she’s put ‘please’ and ‘thank you’. I can’t 😂😂😂 pic.twitter.com/hiy2tecBjU

Turn out that the folks at Google loved it too..It made them smile!

Dearest Ben’s Nan.
Hope you’re well.
In a world of billions of Searches, yours made us smile.
Oh, and it’s 1998.
Thank YOU@Push10Ben

“I live with my boyfriend and we don’t have a dryer at our house, so I usually go over to my nan’s to do our washing,” he said.

“While I was waiting I thought I’d go on the internet and that’s why I opened her laptop.”

The Granny’s search was so cute because while searching how to translate Roman numerals she used “Please” and “Thank You”. Among the billions of searches Google found this search worth responding back.

“I asked my nan why she used ‘please’ and ‘thank you’ and it seemed she thinks that there is someone — a physical person — at Google’s headquarters who looks after the searches,” he told the outlet.

“She thought that by being polite and using her manners, the search would be quicker.”

John has also shared a photo of himself and his “famous Nan” on Thursday. Total sweethearts.

Finally managed to get my famous Nan to take a picture with me!pic.twitter.com/DKgEZf5SiU

This adorable incident also taught us the importance of being polite. So next time use “Please” and “Thank you” and let the magic roll in front of you.