Generally the age of retirement is 60 or above. Everyone is waiting when their retirement time will come so that they can spend their rest of the life enjoying.

But you will be shock while reading this story !!

Joel Cervantes Macias, a restaurant owner who runs El Rio Grande, a Mexican eatery in Stoughton, Wisconsin was visiting his home town of Chicago when he noticed Fidencio Sanchez an 89 year old man, used to sell paletas – Mexican style popsicle made with fresh fruit juices and chunks of fruit from his pushcart. 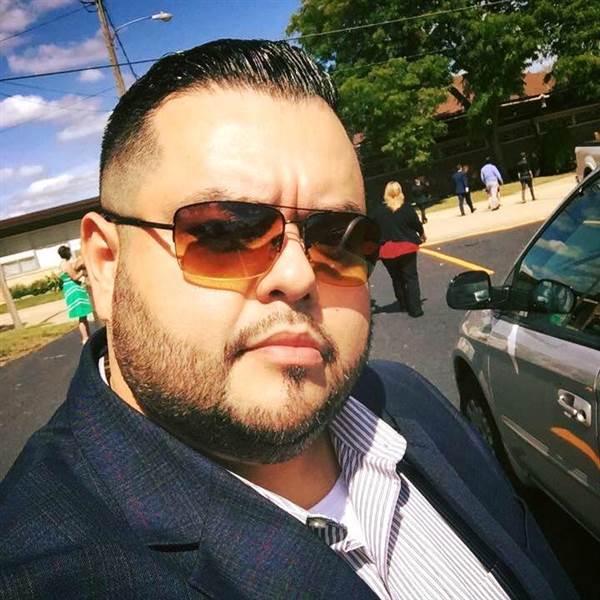 Joel bought about $50 worth of Mexican Treat and Sanchez, who normally makes about $50 or $60 a day, looked shocked repeating “Thank you!!” Cervantes Macías told TODAY.com.

‘No, thank you, for being such a hardworking man.’”

After Cervantes Macías posted a picture of the man to Facebook, saying how much he respected him, a friend suggested he start a GoFundMe page to help the elderly man out. The goal was $3,000, but after just three days, the account had gone viral and has already raised more than a quarter-million dollars ($274,000 and counting to be exact) for Sanchez, overwhelming the both of them with news interviews as well as meetings with lawyers and financial professionals, who will make sure the money is used properly.

“Maybe, subconsciously, because I’m in the service industry, and he is too, it just broke my heart,” .

“He shouldn’t really be selling anything anymore. He should be enjoying retirement.”

“When people first approached him to tell him about the money, he said, ‘Oh it’s a bunch of lies’ — he didn’t believe it,”

“Even I, when I woke up the next day and saw how much money was raised—I was shocked!”

Sanchez wants to buy a modest home, and he will put the rest in a security or trust to cover taxes and living expenses, according to Cervantes.