How People Look After 1, 2 and 3 Glasses of Wine

How People Look After 1, 2 and 3 Glasses of Wine

Drinking is fun, but you ever wondered how you would look after having 1, 2 and 3 glasses of wine. Brazilian photographer Marcos Alberti did a fun project with friends to share it with us!

There’s a saying about wine, that “the first glass of wine is all about the food, the second glass is about love, and the third glass is about mayhem”, and he really wanted to see it for himself if that affirmation was in fact true says Marcos. According to him, the “3 Glasses after [project] started as a joke like a game after hours”, during which he photographed his friends after one, two, and three glasses of wine.

“The first picture was taken right away when our guests have just arrived at the studio,” explains Alberti, “in order to capture the stress and the fatigue after…working all day”. 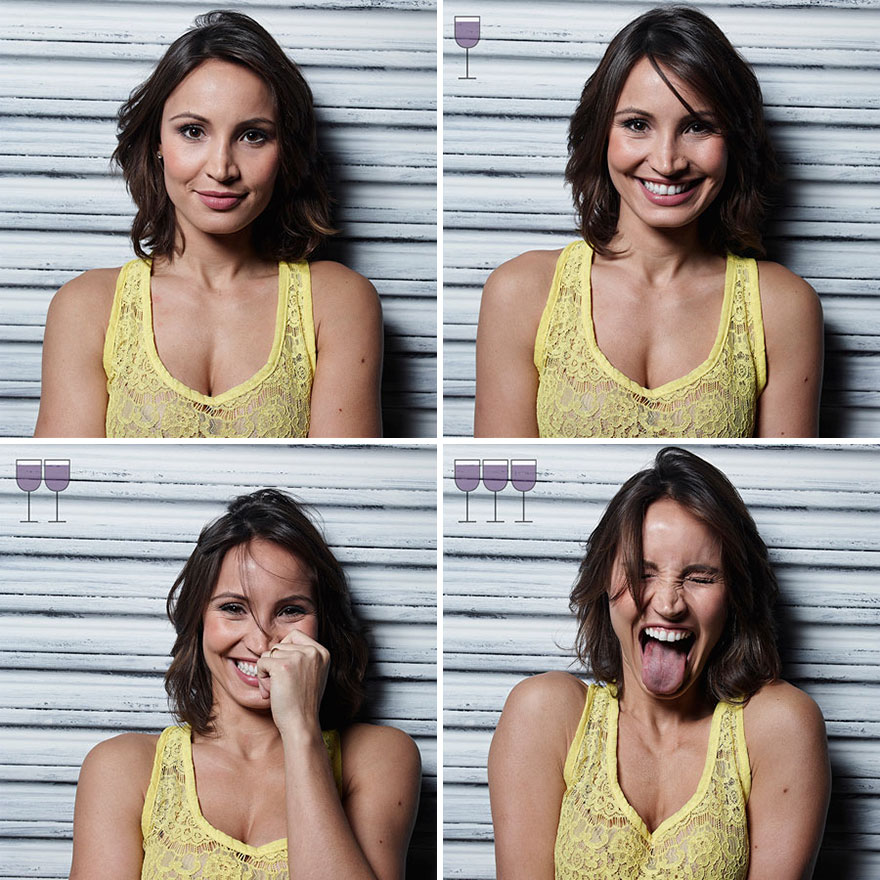 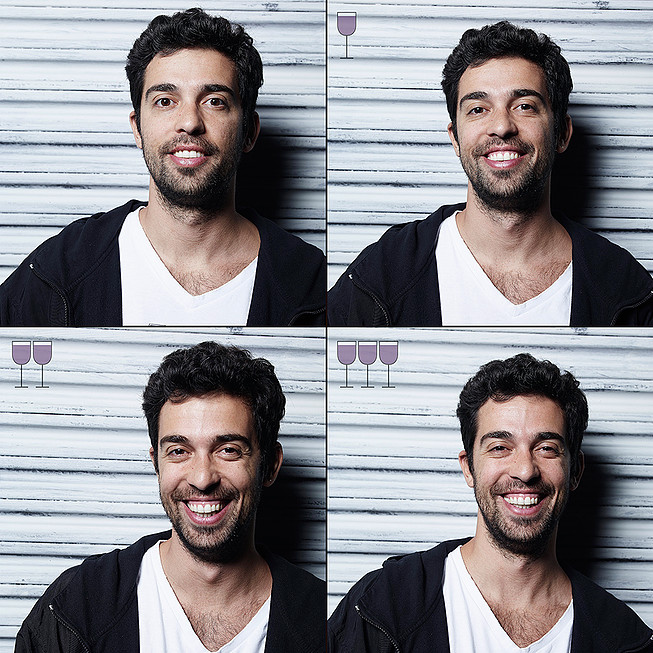 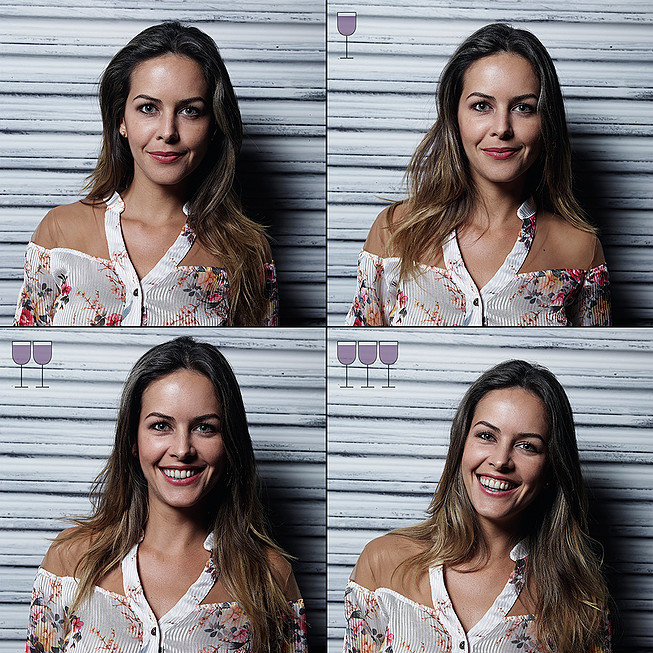 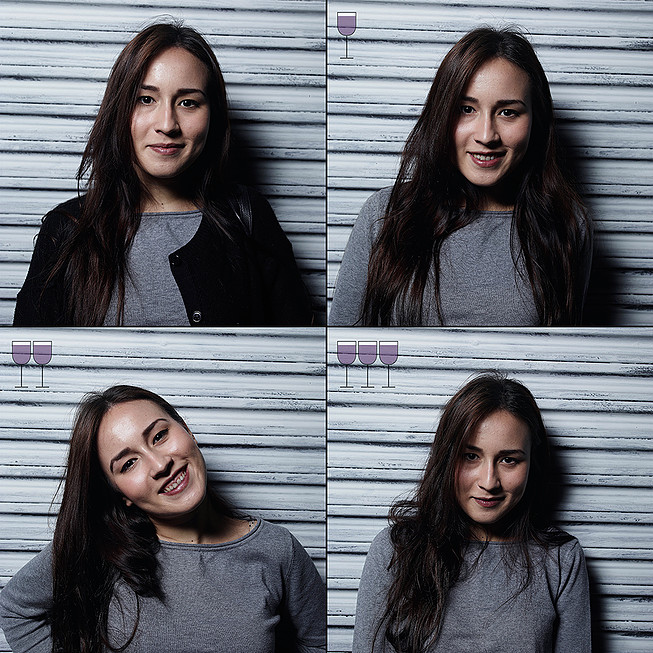 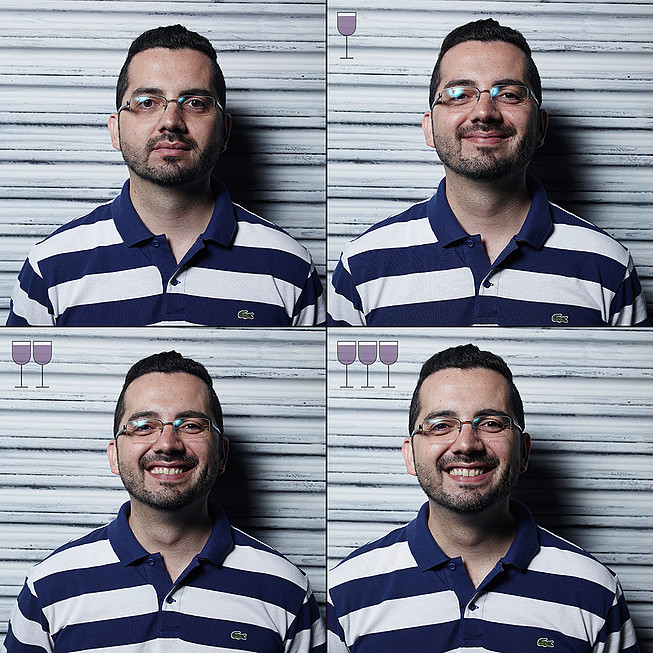 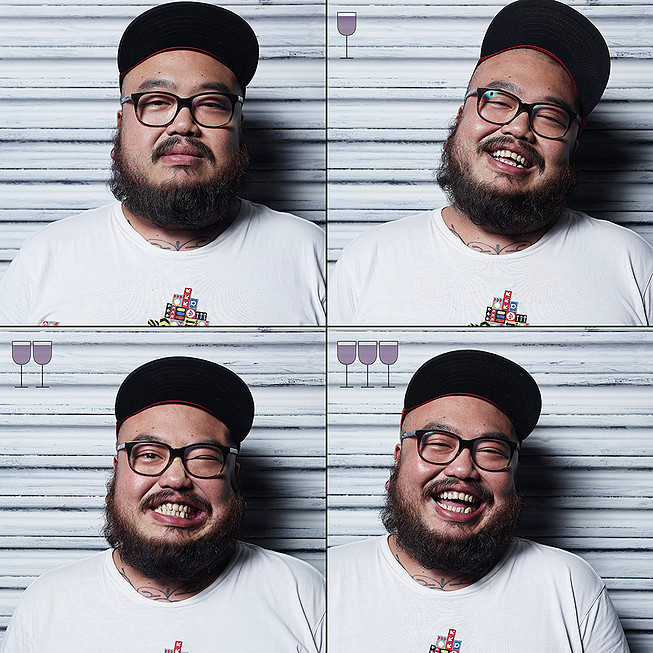 People from all walks of life, music, art, fashion, dance, architecture, advertising got together for a couple of nights and by the end of the third glass  several smiles emerged  and many stories were told. 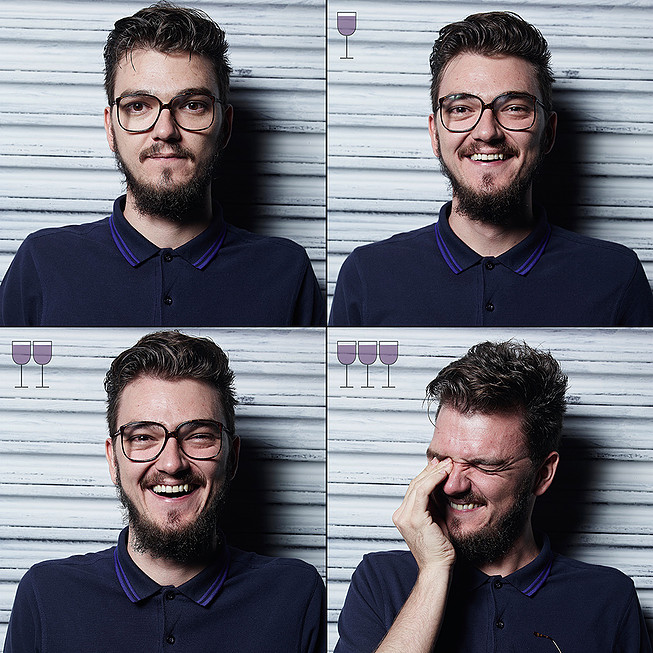 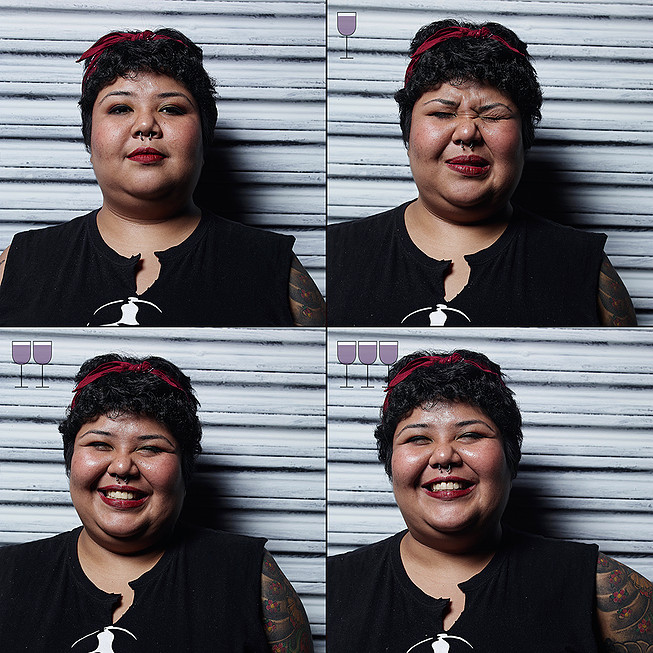 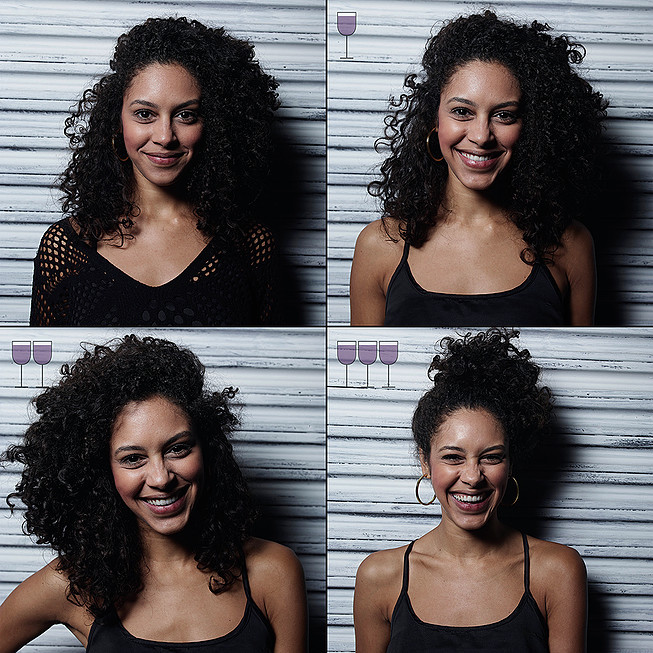 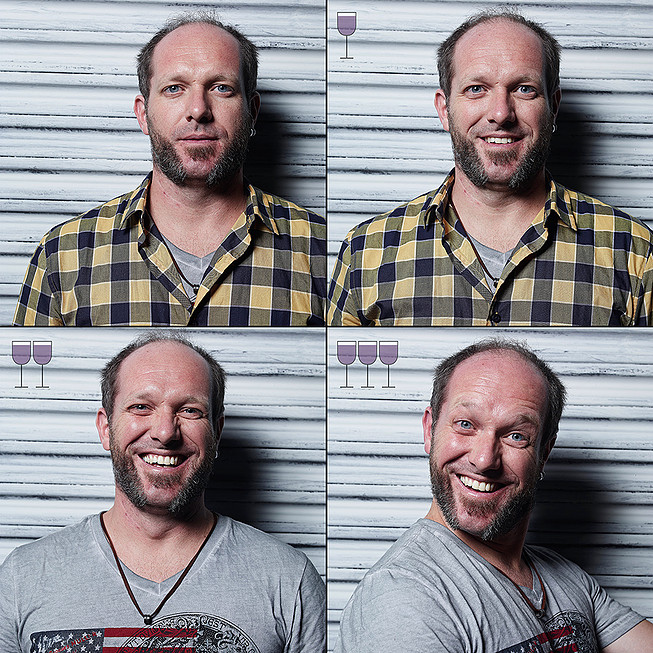 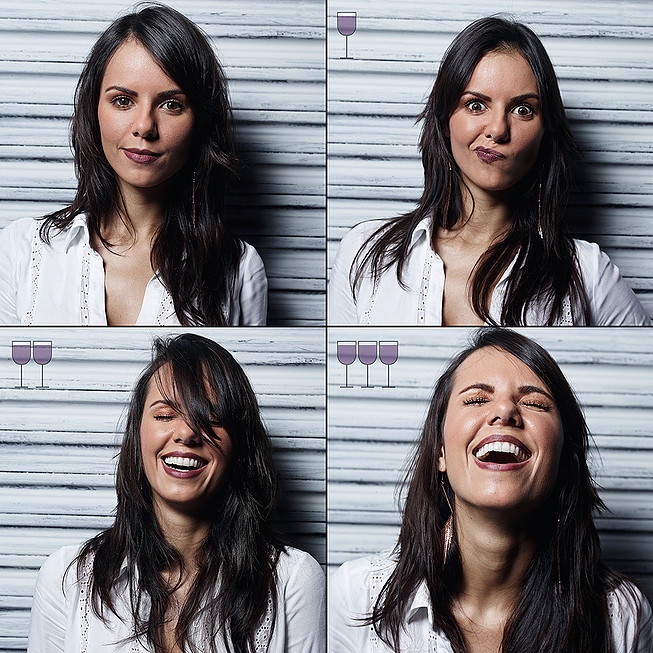 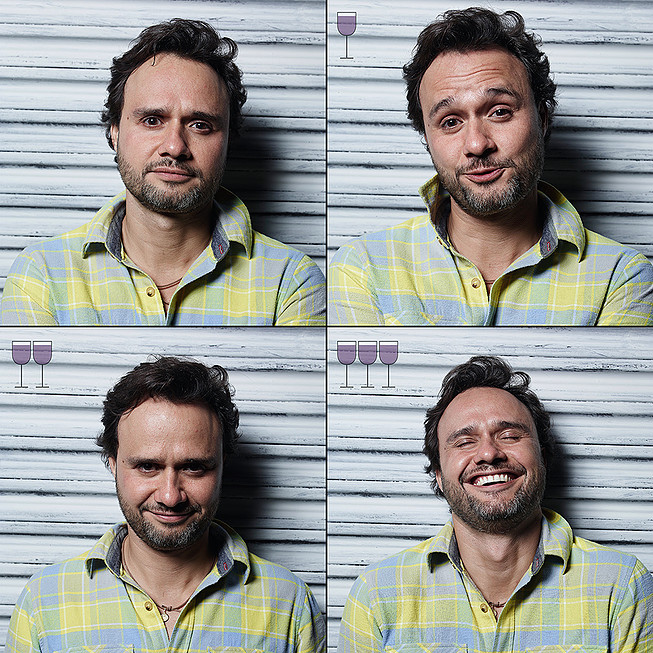 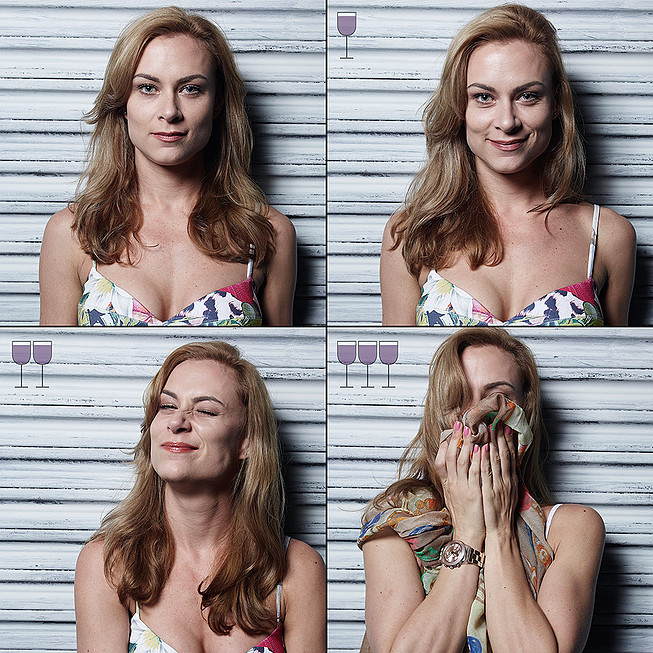 We would just like to remind you that excessive consumption of alcohol can be dangerous that you should drink responsibly, and adhere to the laws of your country.