With temperatures rising in the country of India, some areas in the state of Rajasthan located on the western part of India are witnessing some of the highest mercury levels in the country. Camel safaris are most common in the desert surrounding Jaisalmer, in Rajasthan, which is where this incident happened. With the scorching heat, everyone has their limits and so does this camel which got angry when it was made to stand in heat all day!

An angry camel attacked the owner, Urjaram, and severed his head in Rajasthan, India after it was made to stand in sweltering 123-degree Fahrenheit heat all day with his legs tied! 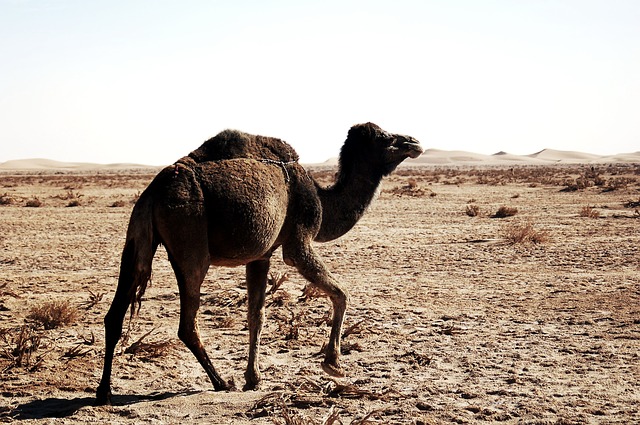 Urjaram who lives in Mangta village (Barmer district) was entertaining guests at his house on Saturday night when he suddenly realized that his camel had been out in the heat all day. 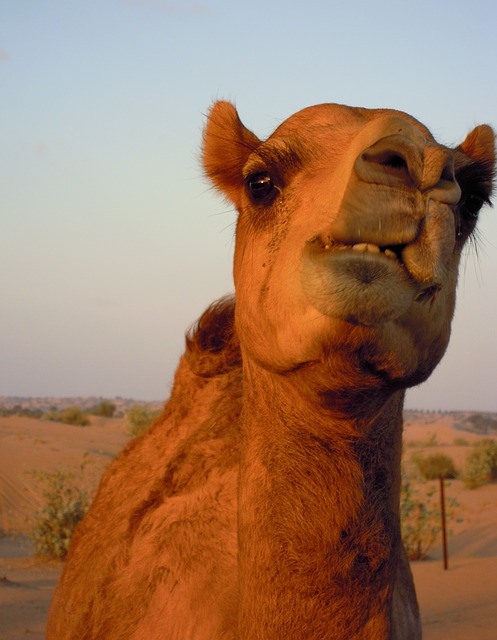 Urjaram rushed to untie its feet and move the annoyed animal to a cooler area, but unexpectedly things went ugly and out of control. 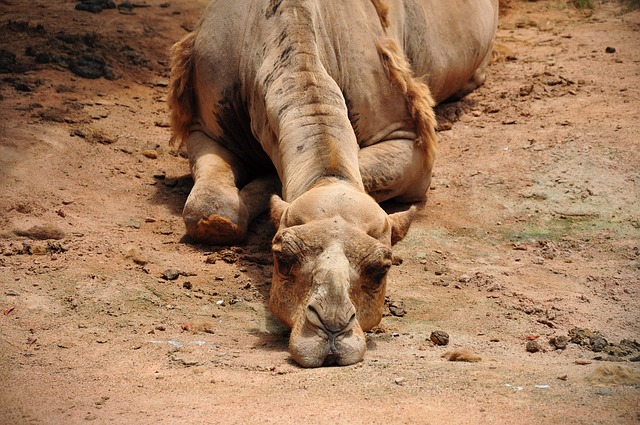 The camel picked up Urjaram by the neck, threw him on the, and then proceeded to chew off his body and head. About 25 villagers struggled for 6 hours to calm the animal down. 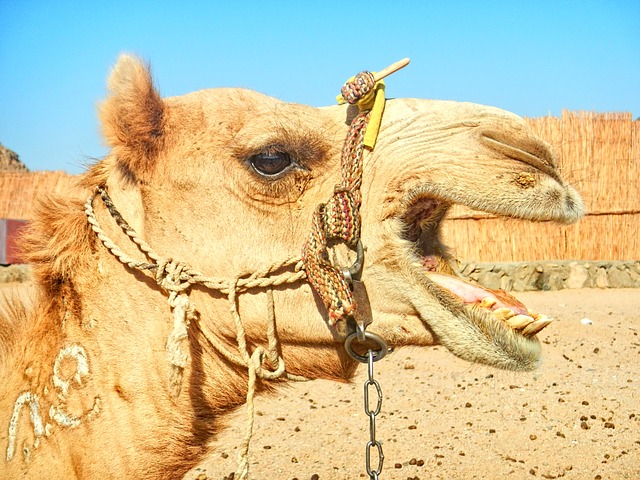 [via Times Of India]