All The Stories They Heard About Grandfather Were A Joke, Until They Found THIS

All The Stories They Heard About Grandfather Were A Joke, Until They Found THIS

The most mysterious place in a house is the attic because a single scan through it and you don’t know what you will end up finding. This is really a place where mysteries unfolds, but no matter how many secrets your attic has managed to amaze you with, this attic will leave yours feeling dull and boring.

This family found a PIRATE’S TREASURE in their attic.

It was a box of authentic pirate treasure. If you don’t believe me, check out this photo. 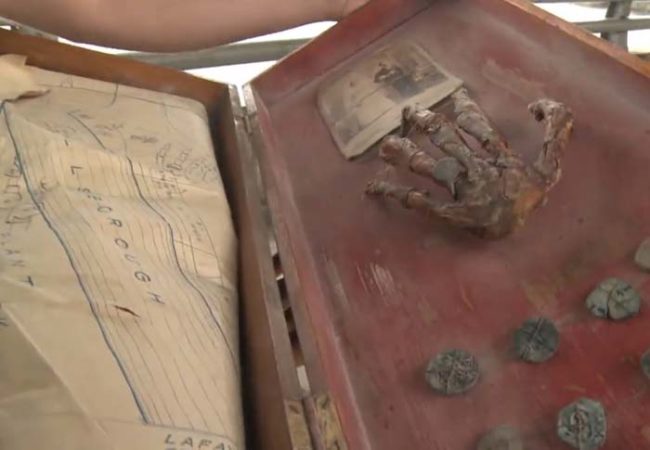 Although Mike and Maria Lopez have heard many stories of their grandfather finding Jose Gasper’s (he was a famous Spanish pirate) treasure, all of which they thought as a joke. 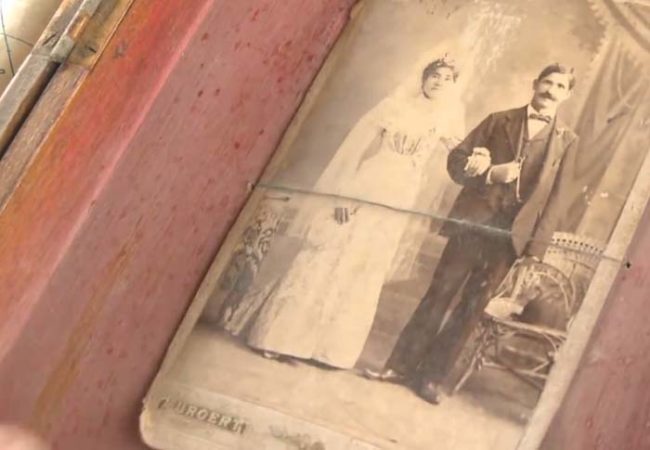 That was until they found the strange box in their attic and suddenly all the jokes seemed real the moment they opened it.

There was a map of Tampa area from the 1930s, a preserved hand and several Spanish and Portuguese coins of 18th century in the box, all of which was deemed authentic by several antique stores.

The Lopez family is not sure what to believe in or what to do with this box. Right now, they are not in a mood of parting with it just yet. 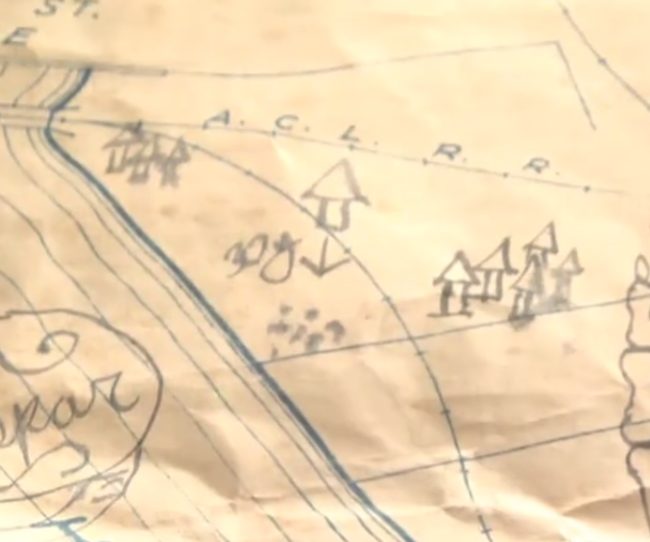 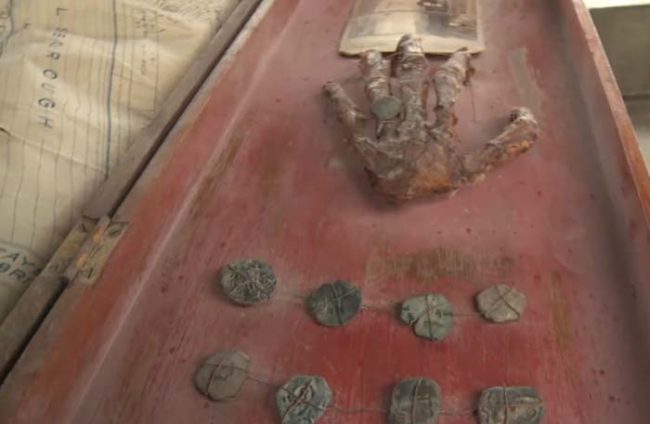 Check out the video below to have a closer look at the treasure box. Oh man!! They must be overwhelmed with the mysteries right now.