This is a story of a young boy, James from New Zealand and his dog, Mahe. James is a 9 year old autistic boy who would get anxious when going outside which became a struggle for everyone. But everything changed when they got Mahe in to his life.

“Mahe has changed our lives so much. He is a real part of the family now,” Isaac said of their service dog. “The main thing he does is help to keep James safe and calm when he’s out.” 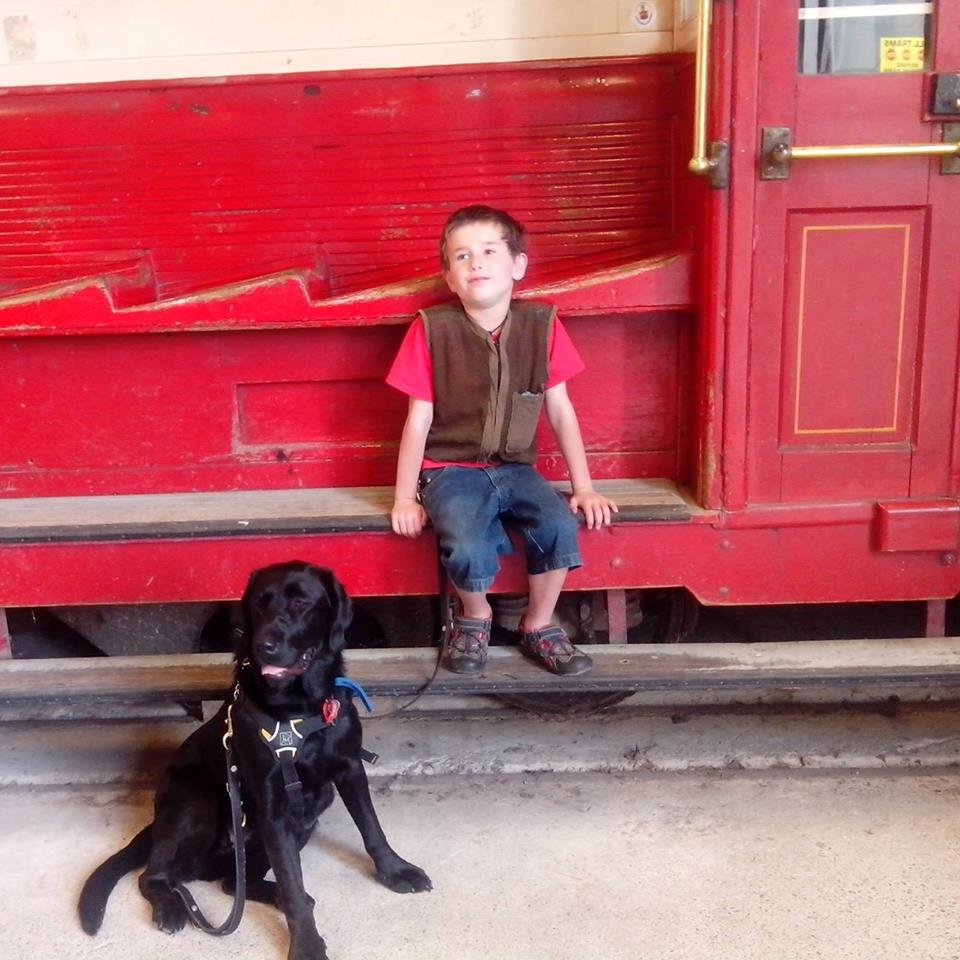 James had to go through MRI as he started having an unexplained series of seizures. He had to be put under general anesthesia for the test because he wouldn’t be able to lay still for it otherwise. 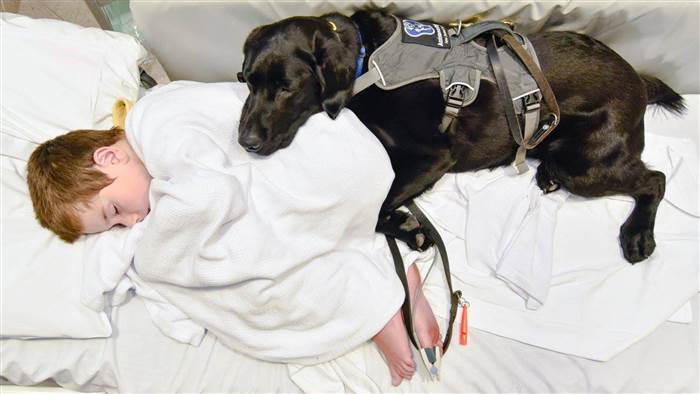 Their bond was so strong that Mahe would not leave James’s side at the hospital. 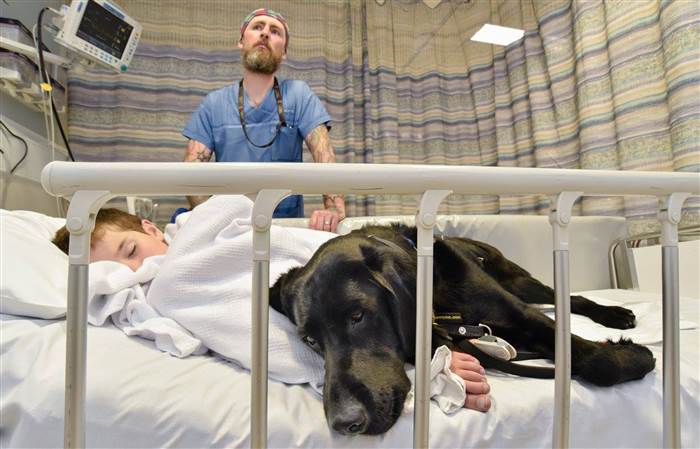 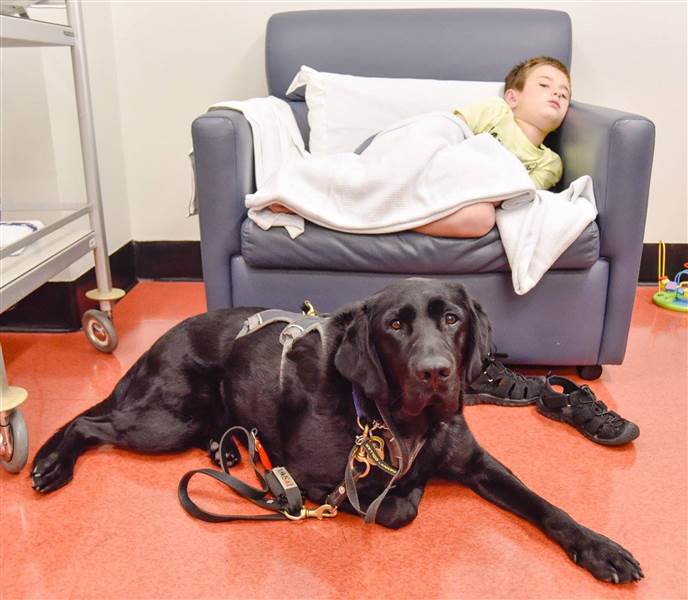 Michelle Isaac, James’s mother said her son’s dog, Mahe, has “changed our lives so much.” 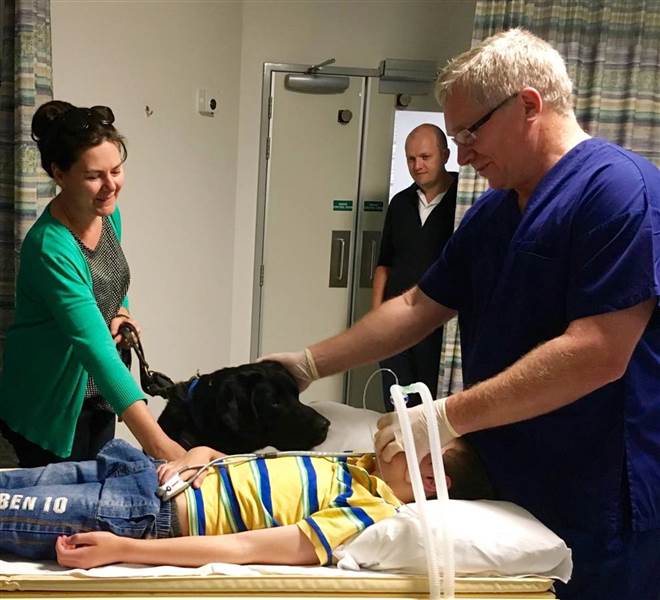 “Having him on the bed was really a calming thing for James when he came out of the anesthesia,” Isaac said. “He had his buddy there, and felt a bit more secure and less anxious.” 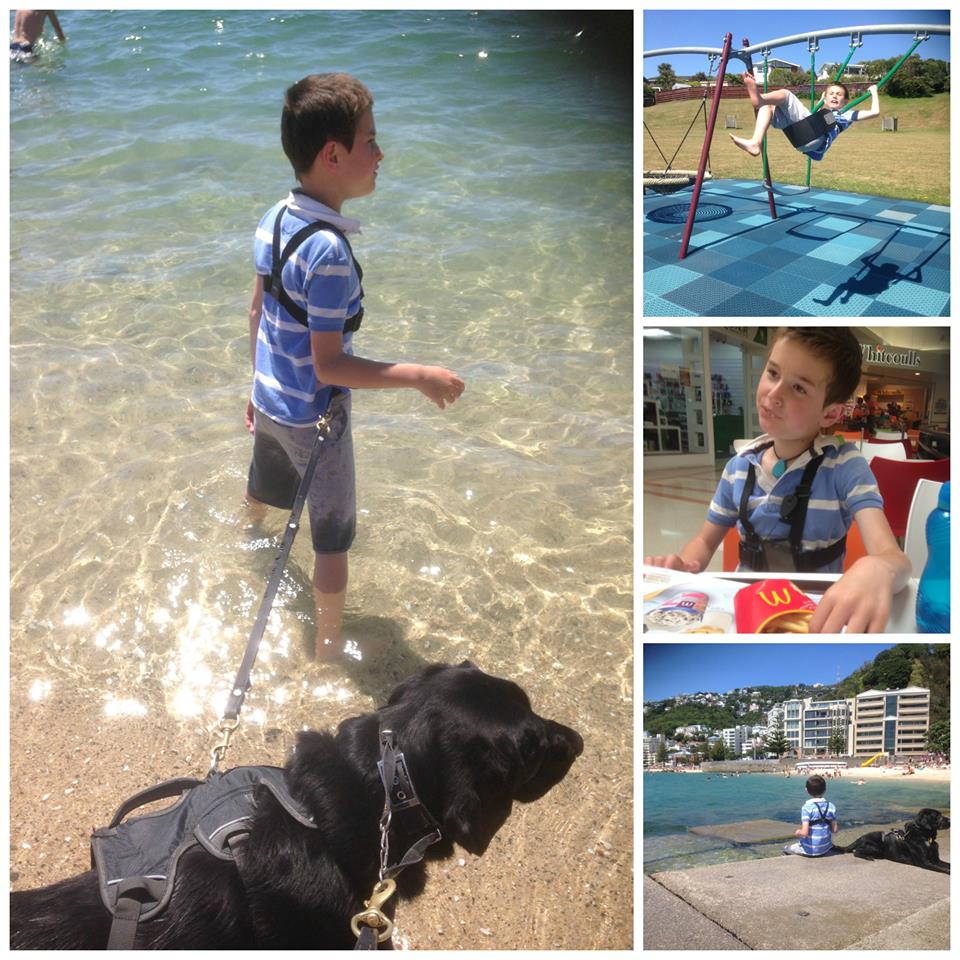 Mahe has already had such an impact on the way strangers look at James, she said. What an amazing story of a boy and his loyal buddy.