100x Faster Than Normal Wi-Fi, Li-Fi is the Future

100x Faster Than Normal Wi-Fi, Li-Fi is the Future

Li-Fi is one of the most exciting technologies that emerged in the last few years. Li-Fi or Light Fidelity uses Visual Light Communications (VLC) technology to transmit data at unprecedented rates. In simpler words, Li-Fi uses light bulbs to transfer data to the phone and back. Since it is the fastest element to travel through air, imagine the speed of data transmission through the light.

Professor Harald Haas first coined the term “Li-Fi” at 2011 TED Global event where his talk “Wireless Data from Every Light Bulb” was conducted. Since then, his talk has been watched more than 3 million times and proved to be a breakthrough technology in wireless transmissions. Prof. Harald Haas holds the Chair of Mobile Communications.

Since then, many companies such as Velmenni, Sisoft, Oledcomm, and BeamCaster have joined the race of Visual Light Communications development and conducted research to improve data transmission rates significantly.

How does it work?

Li-Fi transmits data in the binary form using visible light. Unlike Wi-Fi, it creates a network of the visible light spectrum. The data transmitted is therefore fast, much less than a blink of an eye.

Visual light Communications technology works by switching the current off and on at a very high rate. However, modern LEDs can transmit data by keeping switched on and can be dimmed below the rate of human visibility rate and continue to send data. Since light rays cannot penetrate walls, the data transfer is limited to a room, unlike Wi-Fi. It makes Li-Fi more secure in compared to Wi-Fi. 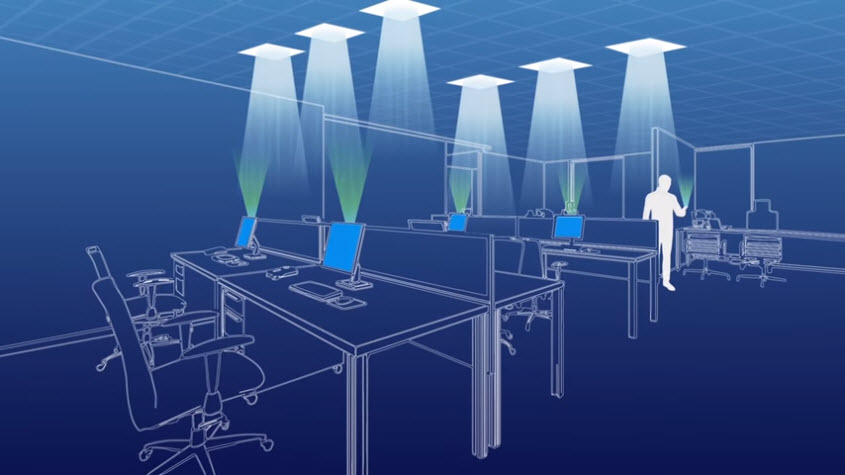 The data can get transmitted without standing directly below the light emitter since Direct Line of Sight is not necessary for Li-Fi to work. Even light reflected from walls can achieve speed up to 70 Mbit/sec.

Li-Fi has much better pros upon traditional Wi-Fi. Li-Fi can be useful at electromagnetic sensitive areas such as hospitals, petrochemical plant, airplane cabins, nuclear power plants, and test labs. The technology of Li-Fi offers unlimited bandwidth as reflective light also gets used. It is expected that Li-Fi will be ten times cheaper than Wi-Fi.

Li-Fi is highly secured as it gets contained within a room. Streetlights can be replaced by Li-Fi integrated bulbs to provide city-wide internet connectivity. Visual light transmission also reduces electromagnetic pollution and interference at critical places.

Li-Fi can utilize spectrum 1000 times more than that of what used currently by radio frequencies. The technology can also create vehicle-to-vehicle communications which can be used to avoid collisions and accidents.

Li-Fi technology has higher potential applications in the future compared to what currently exists. The Visual Light Communications technology is presently in quite early stages of development as it started gaining importance in the current decade. Much research and potential products will line up in future to change the dimensions of wireless connectivity.

Researches have shown that speeds up to 28 GB per second can be reached with Li-Fi integrated devices. PureLiFi is developing Li-Fi devices that work on solar panels to provide overall eco-friendly atmosphere. 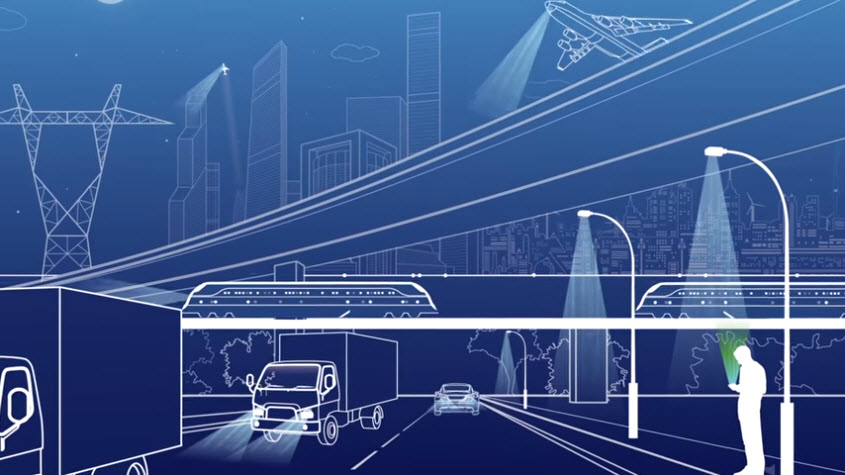 Since connectivity is ever-evolving, the spectrum needs to get widened as more mobile users need to get accommodated. It is forecasted that connected devices will increase to 20 billion IoT devices by the year 2020. Li-Fi seems to be a complete solution for adjusting such a large number.