A Woman Spends $500 For The Surgery Of Her GoldFish

A Woman Spends $500 For The Surgery Of Her GoldFish

Have you ever heard a fish surgery? Yeah!! A fish is gone through surgery in Brisbane, Australia.

Vets from Australia said that a 21year old woman came with a fish problem after her goldfish accidentally swallowed pebble. 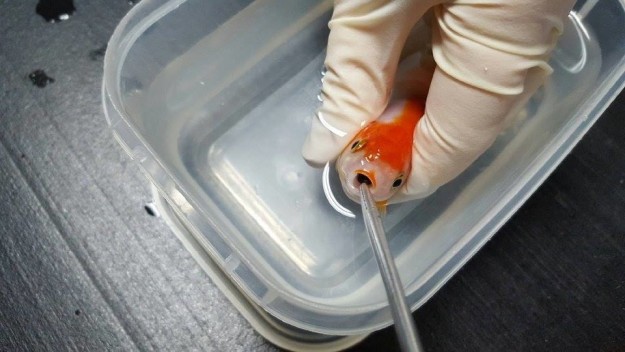 The goldfish was called “Conquer”, he had been examined by the Brisbane Bird and Exotic veterinary Service center and came to know that a single black pebble was lodged in the back of his throat. 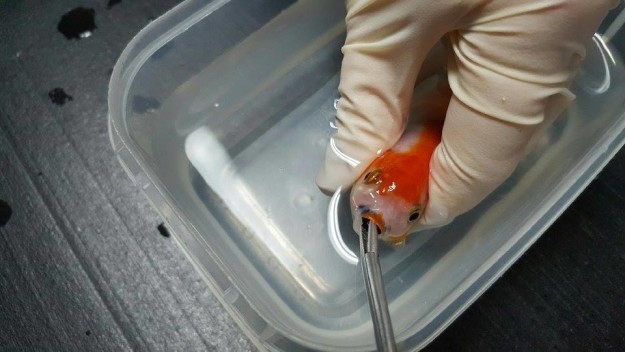 Conquer was passed with an emergency surgery and anesthetized. 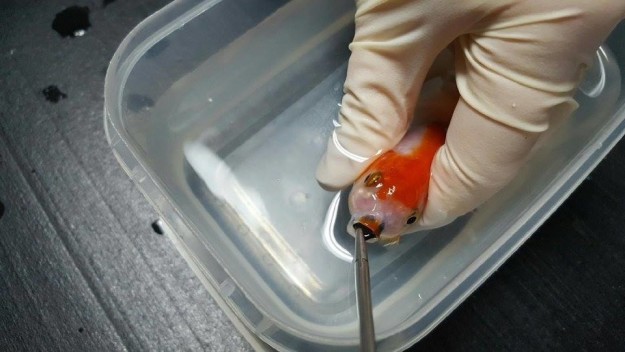 With a special instrument, they gently open his mouth and went in. They started the surgery and hold the pebble and removed it. 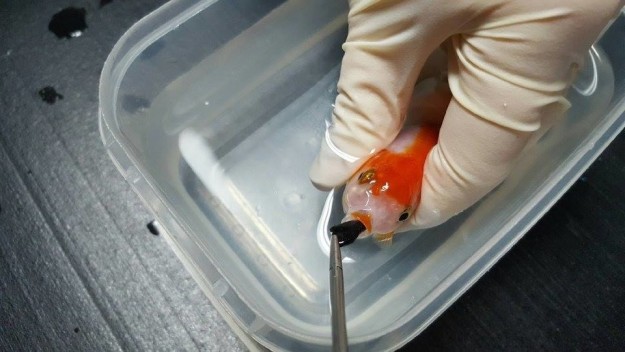 And successfully they removed the pebble!! 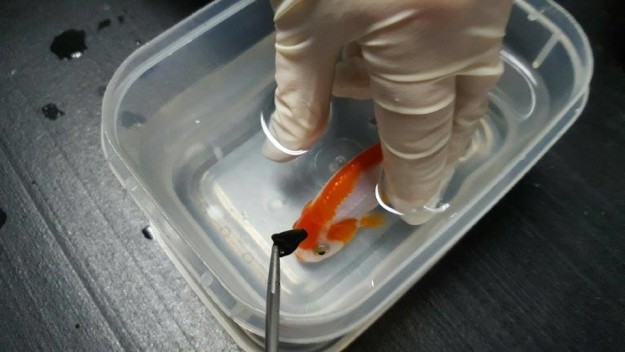 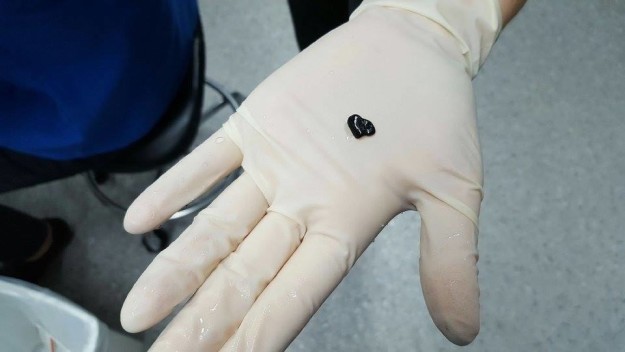 One the spokesperson at center said that the surgery was quite quick. And conquer is recovering well.

Usually people don’t show so much affection with fish, as this woman showed.

The whole procedure of surgery was cost $500. However the vet praised her for taking the action she did for her fish. 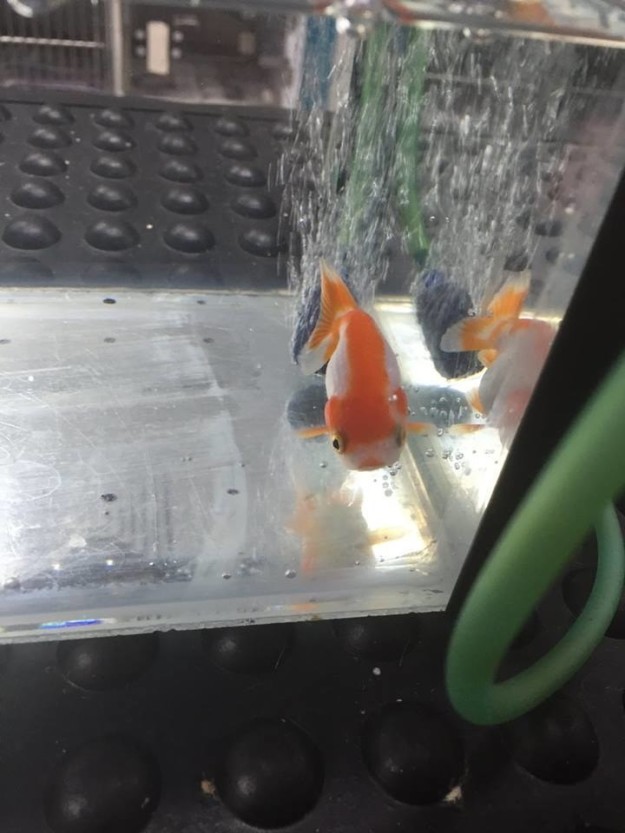 Conquer is now in stable condition and is now swimming happily back in his tank/home.