United held event at Gotham Hall in New York City, where they announced the big news! They unveiled the new business class product called Polaris, calling it “the airline’s most significant product transformation in more than a decade.” 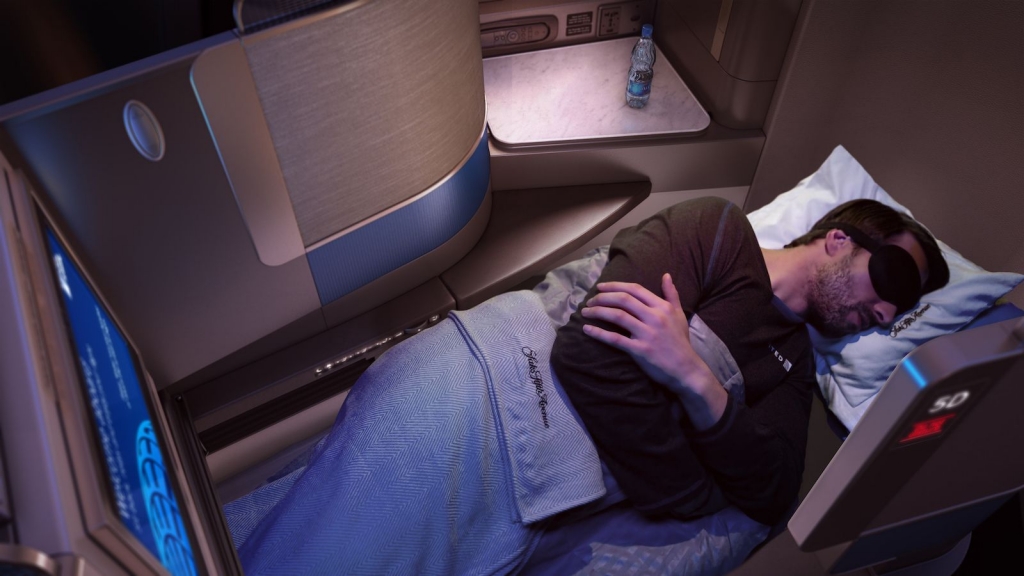 “United Polaris will change the game in international business travel with an exceptional level of relaxation and comfort throughout our customers’ journeys,” Oscar Munoz, president and CEO of United, said in a statement. The offering — targeted at wealthier passengers, in case that wasn’t already obvious — is an attempt to put United’s premium offerings on par with the best in the world (read: Gulf carriers), and win back premium fliers.

In explaining the airline’s approach to the new Polaris experience, Munoz said that United spent a good 12,000 hours of market research on what business-class travelers want, and the carrier found that a good night’s sleep was the top priority. 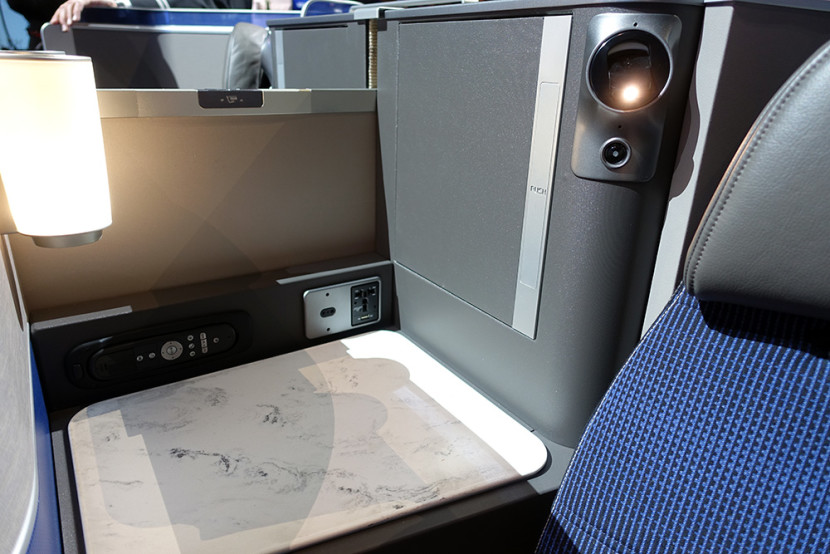 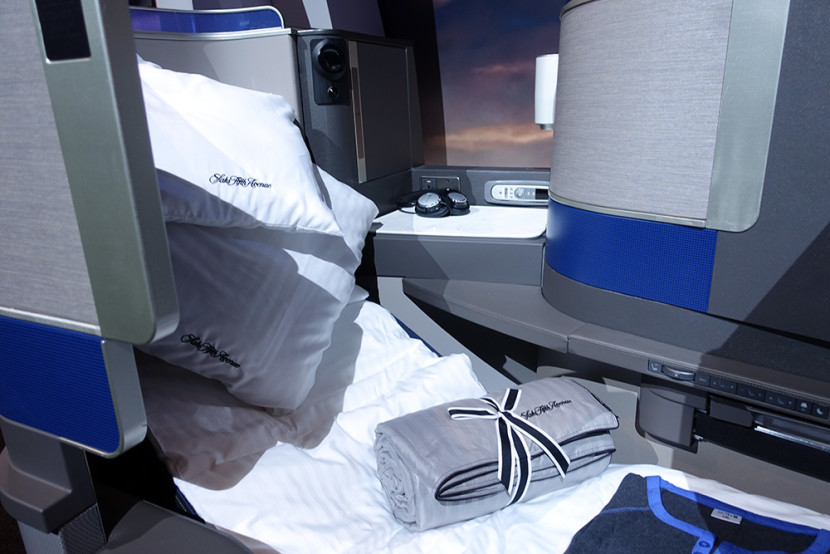 To make sleep easier, there is in-cabin mood lighting, a comfy space to sleep and a lot more than you can think of! 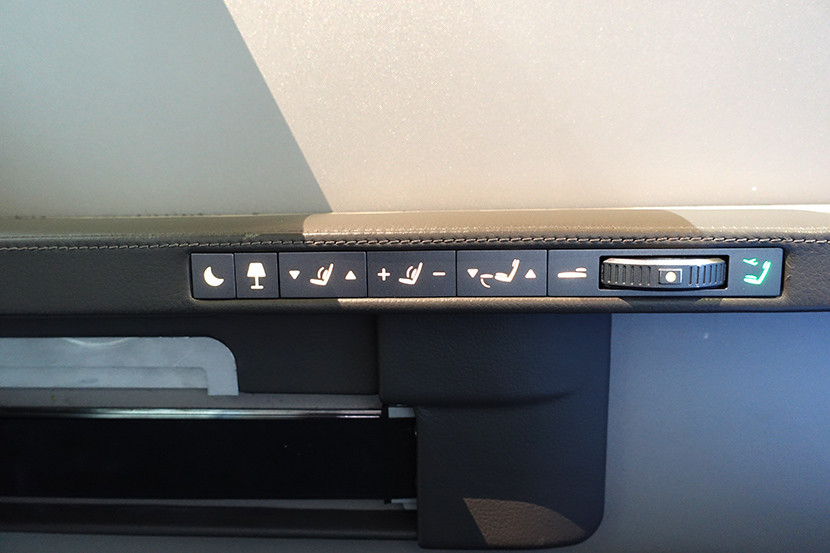 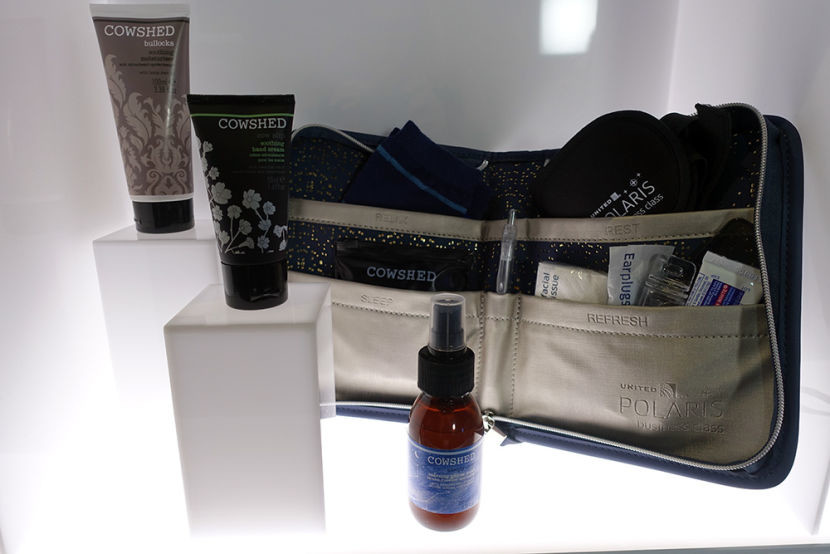 The amenity kit on board for Polaris passengers