Icebergs are large pieces of freshwater ice, which are separated from the glacier and are freely floating in the water. Icebergs may seem smaller on top. but below the water surface they are huge (just like a big mountain). Here are some of the pictures of beautiful and amazing icebergs from around the world. Most common places to see icebergs are Newfoundland in Canada, Alaska, Torres del Paine and Alberto de Agostini National Park in Chile, Jökulsárlón in Iceland and Tasman Lake in New Zealand. 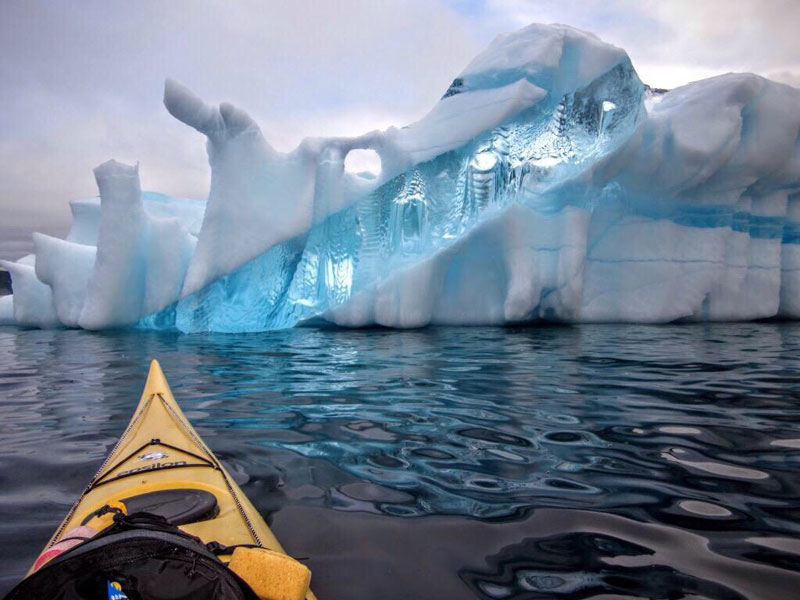 A stunning iceberg washed ashore on the coast of Alaska 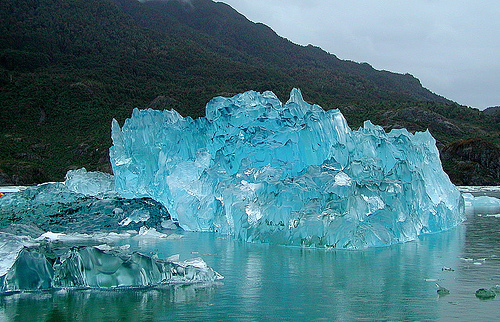 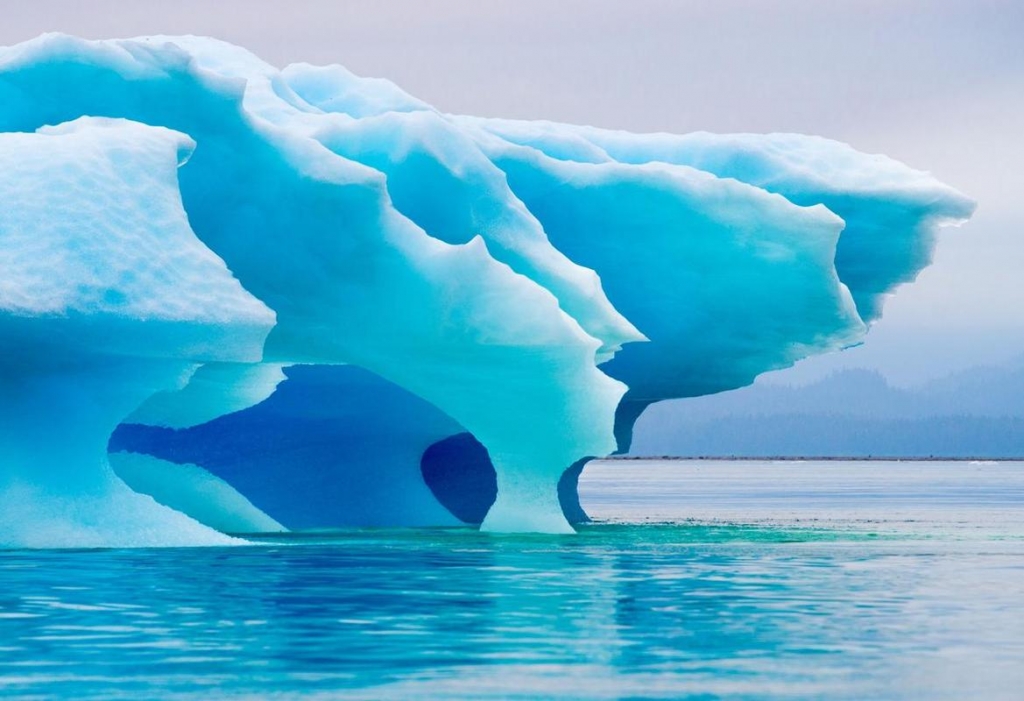 Taken on a boat outside of Trinity, Newfoundland, Canada 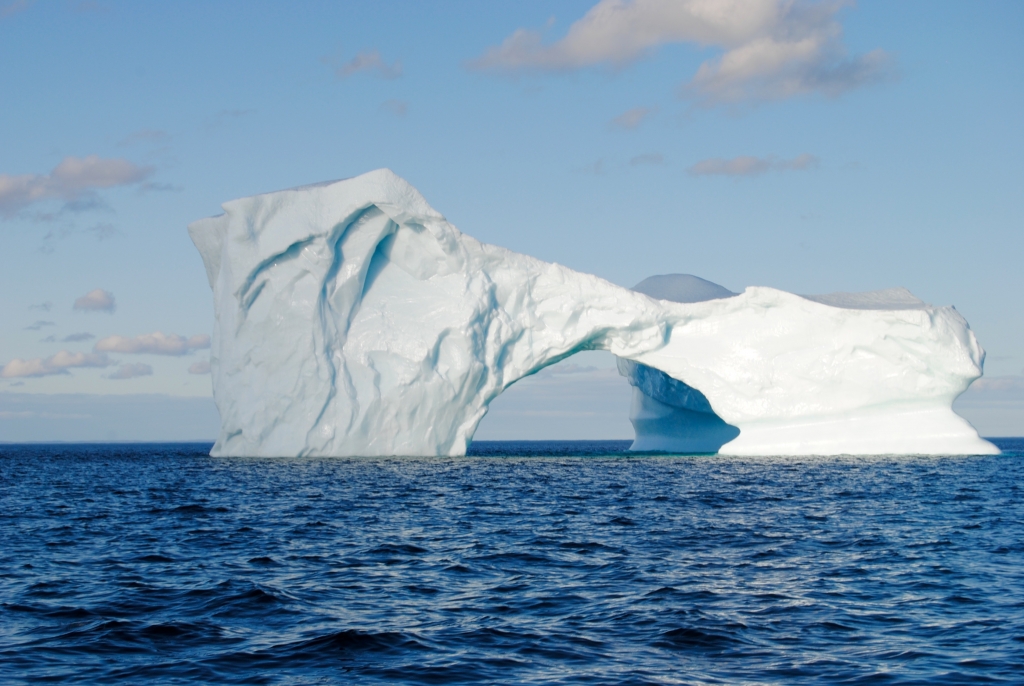 Amazing Blue Iceberg washed up on the volcanic beaches of Iceland 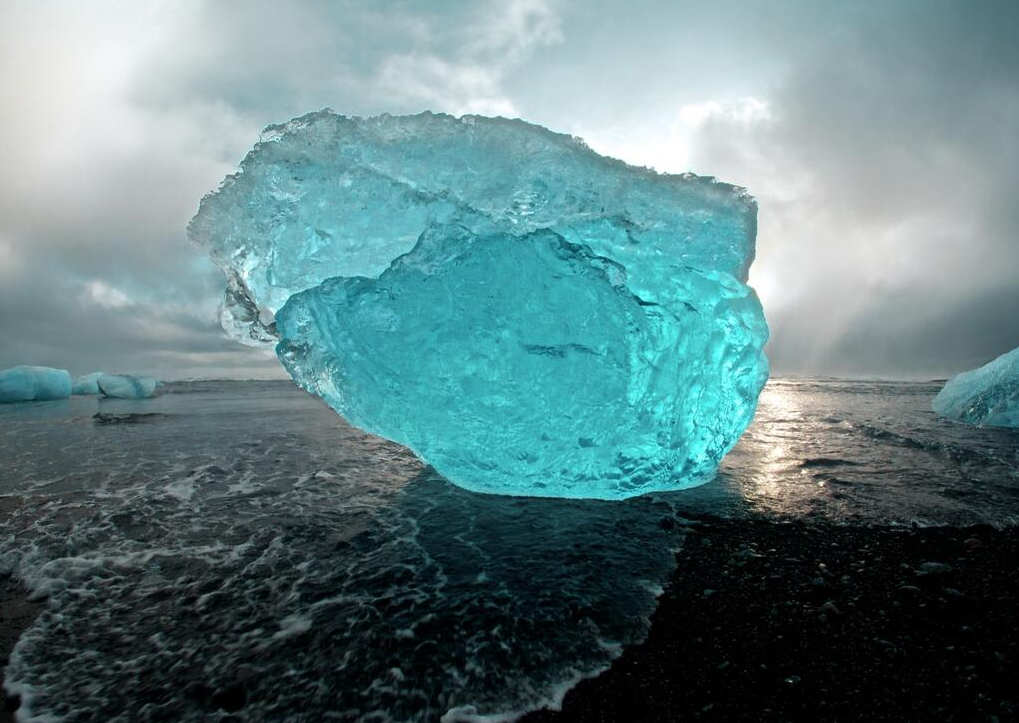 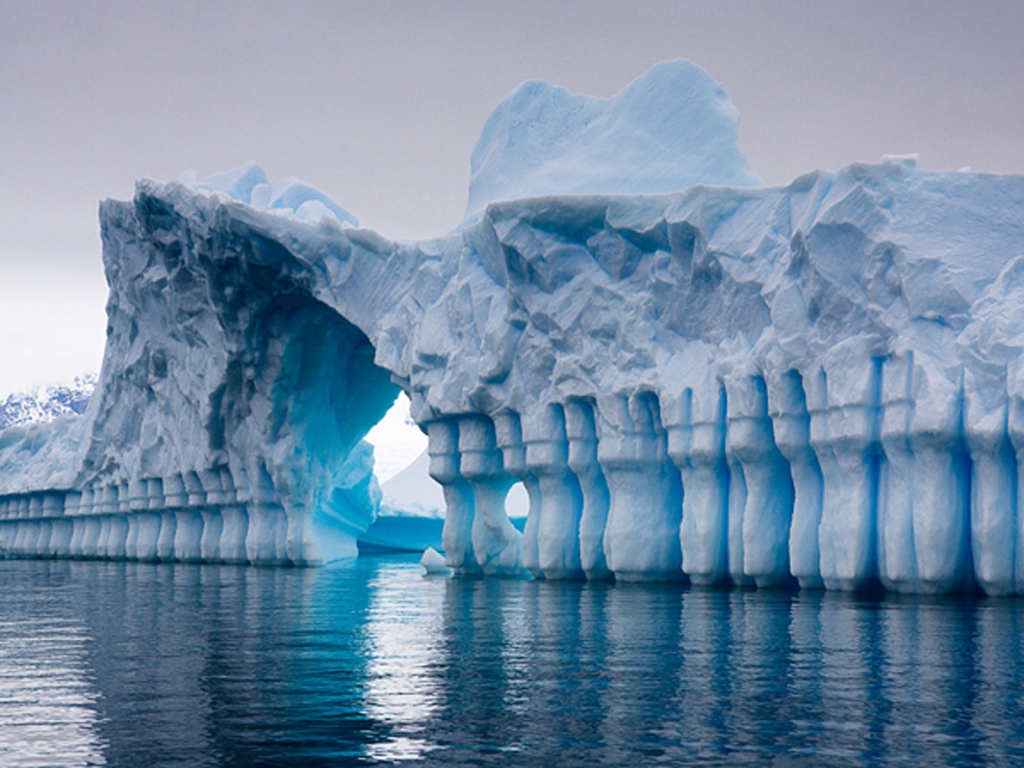 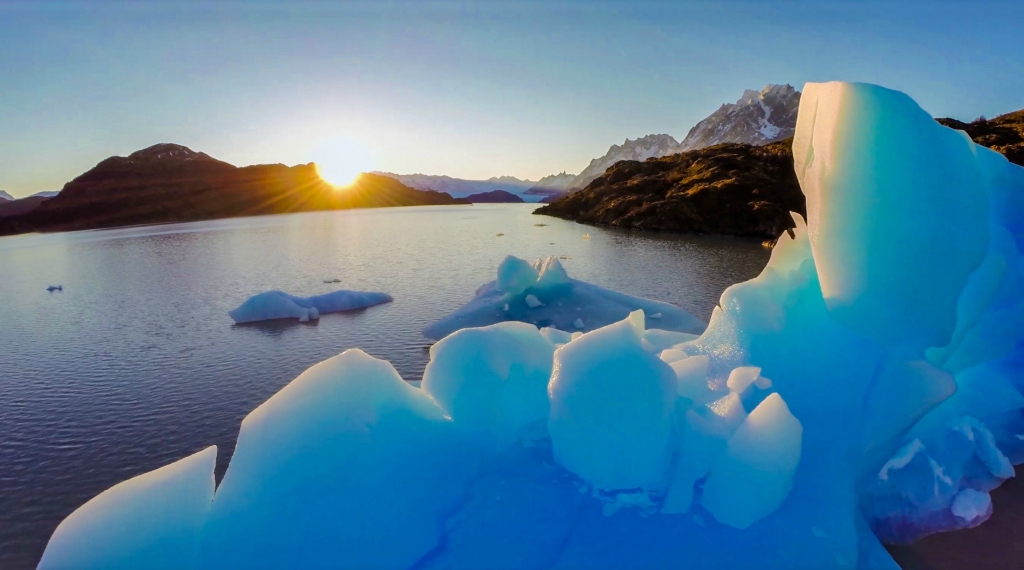 Iceberg breaking up in realtime this morning Cape Spear Newfoundland 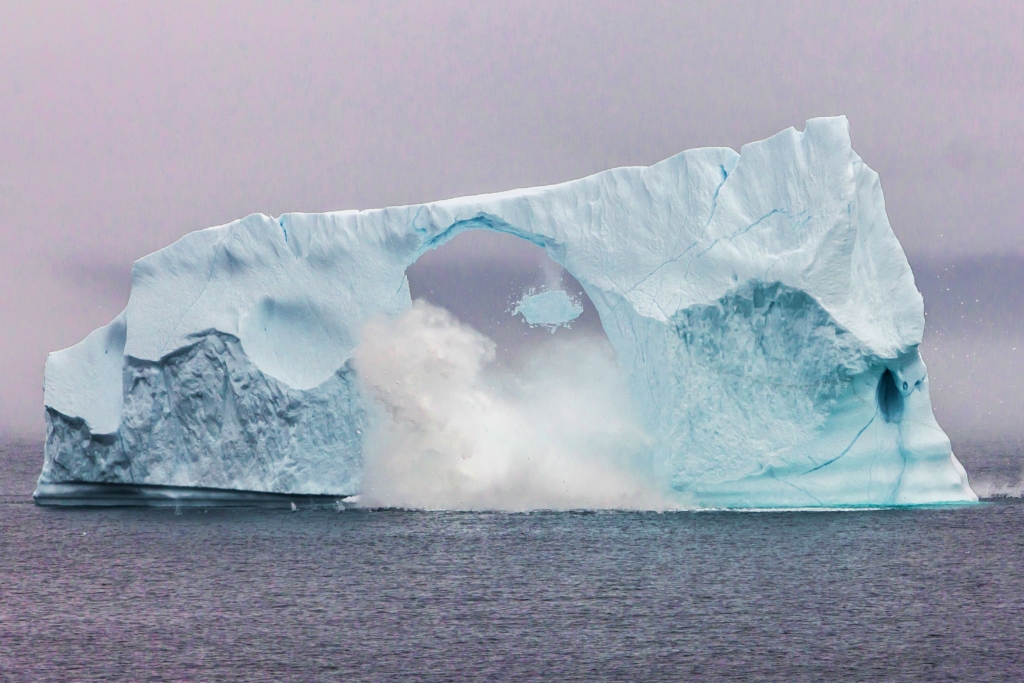 Kayaking near an Iceberg 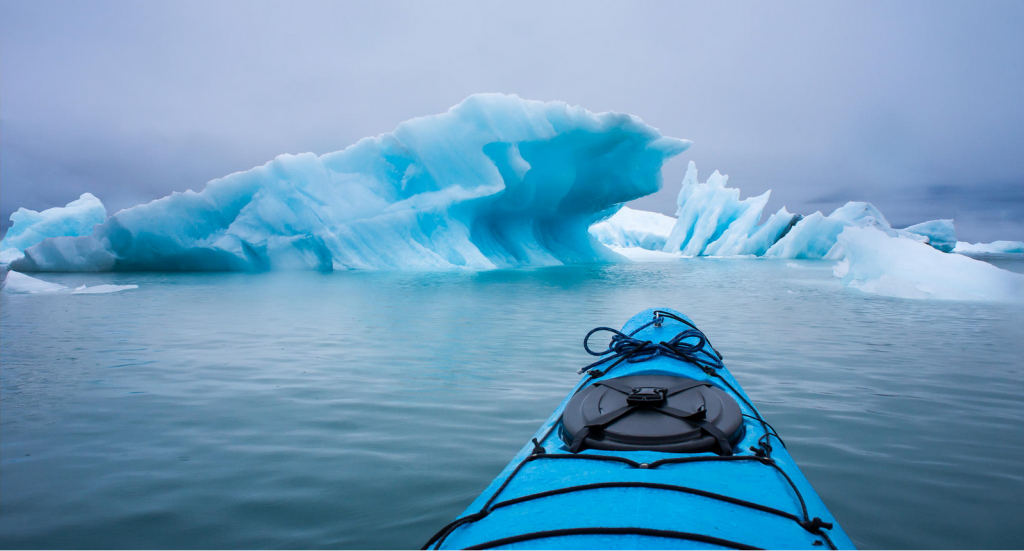 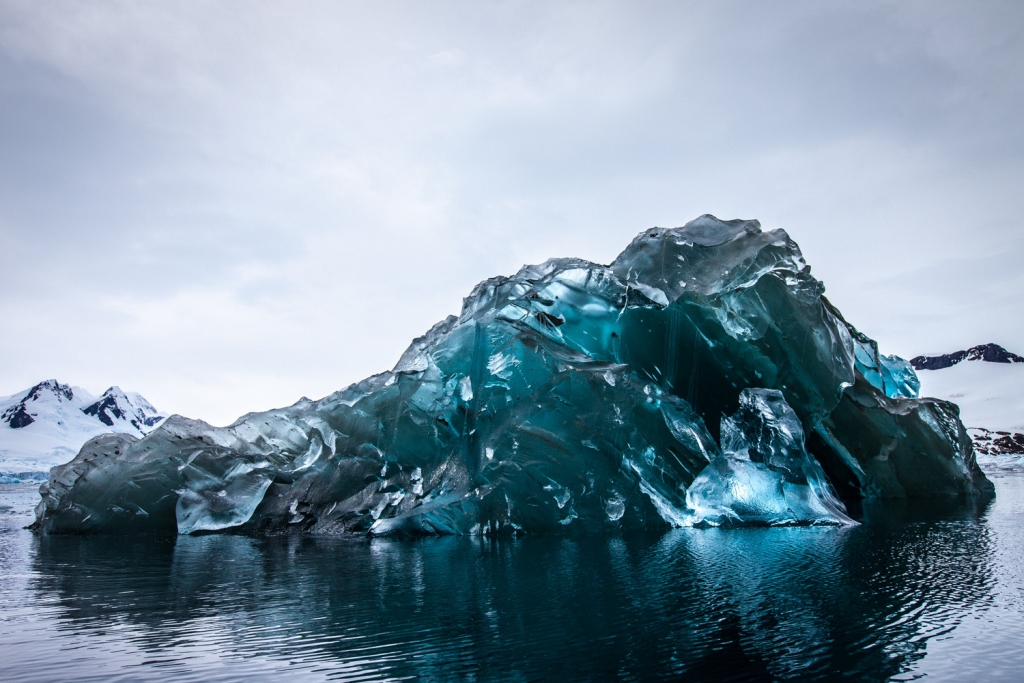 Have you ever seen in iceberg? If yes then, when and where? Share in comments below,m we would love to know more.