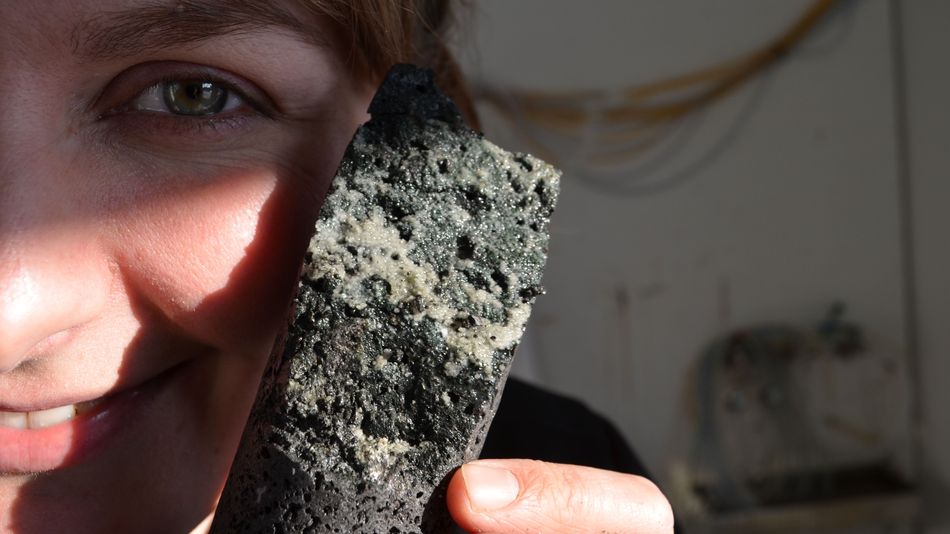 We all are aware of carbon dioxide and its effect on our environment. So many research have been done, so many advices, cut offs is being implemented only to reduce this heat trapping gas. Finally, scientists have come up with a new technique of trapping this gas by turning them into harmless rocks. Although this is not going to be a cheap one but it will be an effective solution.

This effective solution against global warming is a result of two years of hard work with $10 million of investment and is called CarbFix. Conducted in about one-third of a mile deep into the rocks of Iceland, this experiment will curb the problem of global warming.

What is the chemistry?

International team of scientists poured carbon dioxide and water mix into the underground and allowed it to react naturally with basalt rocks. Since the mixture is acidic in nature therefore it dissolved rocks and formed limestone (the basic chemistry). According to Jueg Matter of the University of Southampton in England, the limestone acts as a natural trap for carbon dioxide. He is the lead author of a study who documented the experiment published in the journal Science.

It was being thought that conversion of carbon dioxide will take hundreds of years but to their surprise it only took two years to capture and convert 95 percent of the gas.
“It’s what we hoped for… and in some ways better,” appreciated David Goldberg, a geophysicist of Columbia University (he was not the part of experiment). “What’s going on here is a natural process being accelerated.” 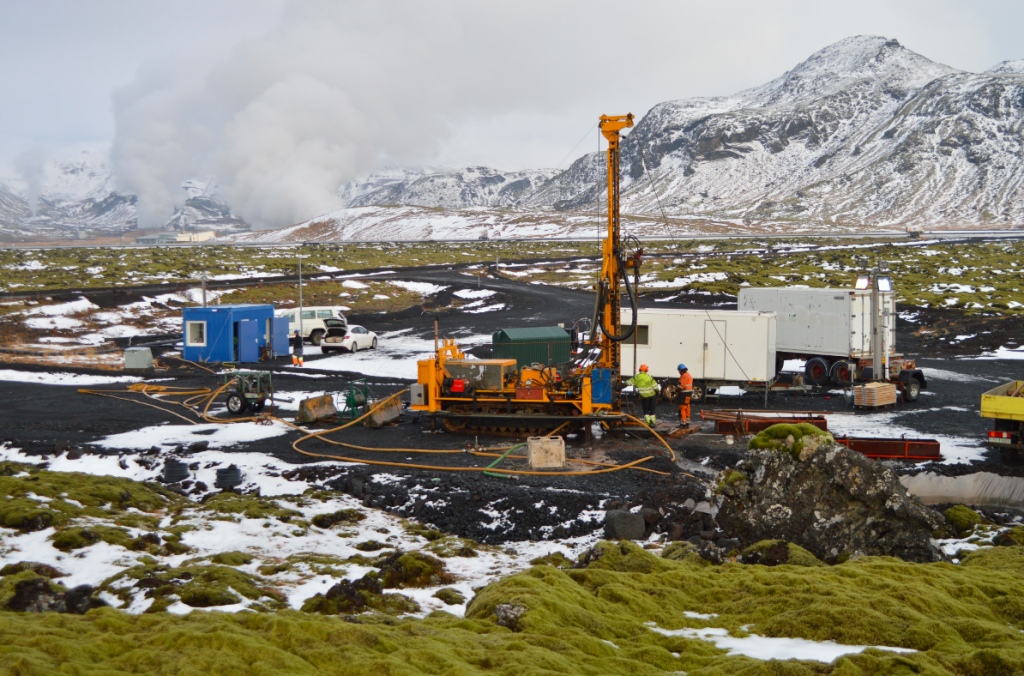 The success of this experiment has opened up another alternative to battle climate change; instead of just focusing upon reducing use of fossil fuel emission we can now capture carbon dioxide from air or power plants. However this method is going to be an expensive one, especially the part of capturing the gas. Once the gas is captured, storing it is another factor. It can be stored underground or depleted oil wells but then monitoring it and preventing it from escaping will add another concern.

It can be injected into basalt and nature can take care of that. But this will increase the cost a couple of times more than injecting into old well.
“Carbon capture is not the silver bullet, but it can contribute significantly to reducing carbon dioxide emission,” Matter stated.

Thinking about the places for its storage Matter said, the basalt is like all over the world: Pacific Northwest, India and South America. To which Goldberg added “But even more promising is the ocean floor, which is full of basalt and a good place to store Carbon Dioxide.”

CarbFix is just a small scale test, but if it’s made bigger at the low cost, it would be a happy news, concluded climate scientist Ken Caldeira of Carnegie Institution for Science, who wasn’t the part of the experiment.