A two-month-old baby girl has became an Internet sensation after a photo of her luxuriant head full of hair went viral.

It all started two weeks ago, 28-year-old Mackenzie Kaplan took a photo of herself and her new born daughter, Isabella and posted it to her Facebook and Instagram accounts. A day later, her daughter –- with her full head of shining, dark brown hair -– had become an Internet star, inspiring numerous conversations and numerous memes starring her hair. 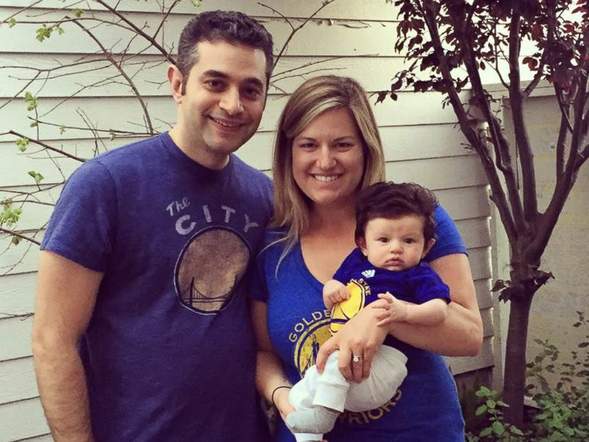 “She woke up that way,” Isabelle’s father, David Kaplan, told the programme.

Kaplan said his mother remembers that he, too, was born with a similarly thick head of hair. 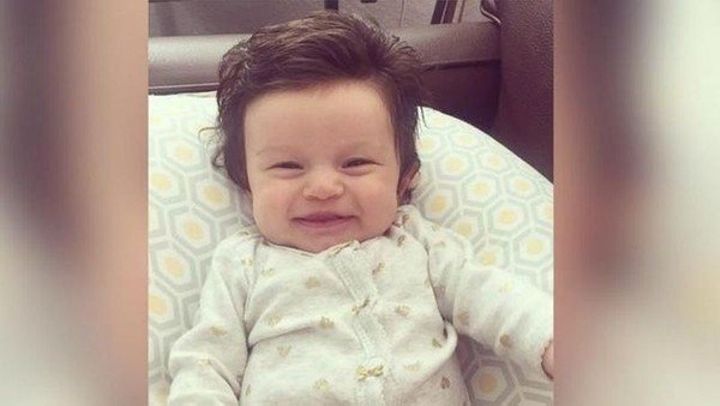 Some of the internet memes that were made on Isabella are as follow: 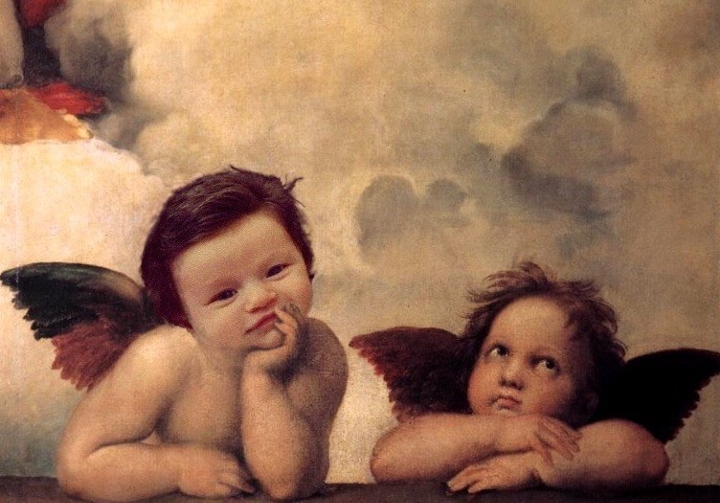 “It turned out was my cousin saw that picture on Facebook and he just thought her hair looked so funny for a baby — that it looked like a news anchor or something, and so he posted it on Reddit,” David told ABC. 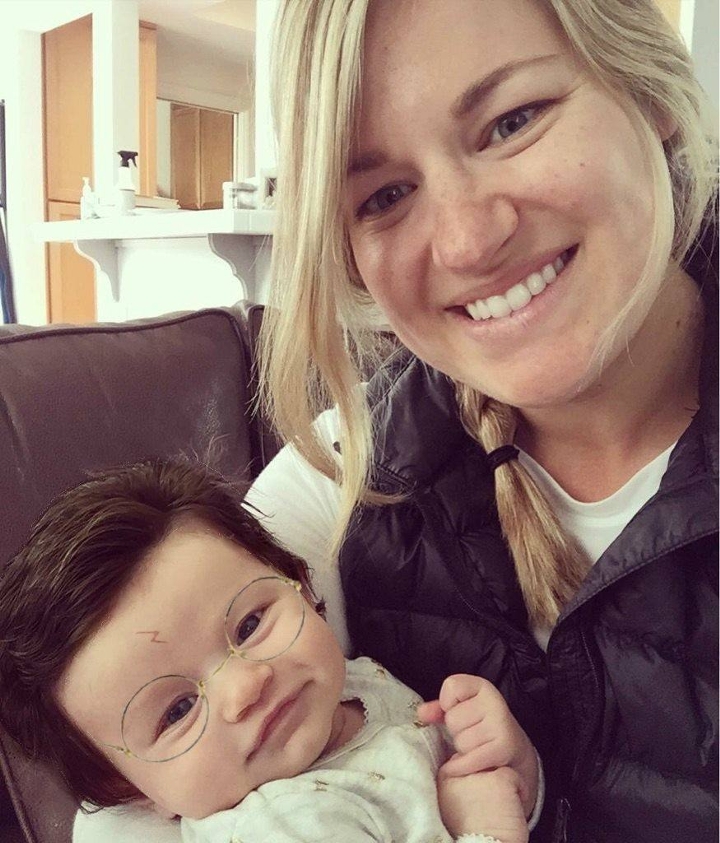 David Kaplan said he and his wife thought it was funny that people thought their daughter was a boy. Some of the memes even feature her with a moustache. 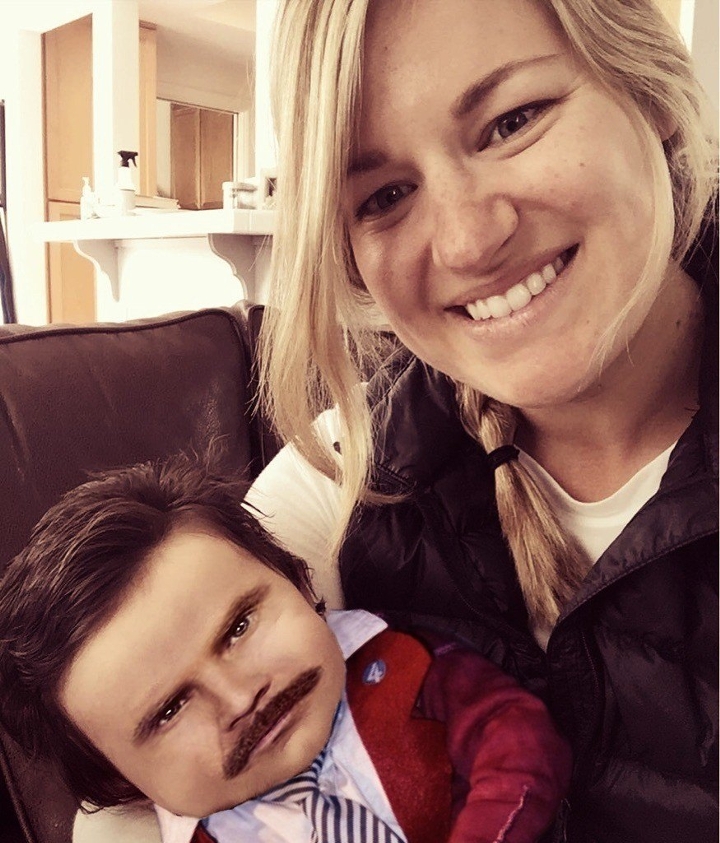