With beauty Vadodara is renowned by famous personalities. 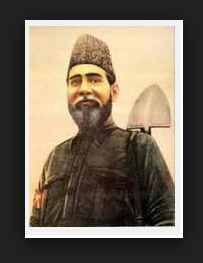 He was born in Baroda state at 1st Feb- 1854. He completed his education in England. It is said he was moderate nationalist at heart. Initially he disagreed with Gandhiji’s political methods of mass agitation. Then he happened to attend the social conference held at Godhra, at that time he was seen as a model of britishness. One of the incident changed all his concept, the incident was ‘Jallianwala Bagh massacre in 1919’ at that time he was appointed as chairman by the ‘Indian National Congress’, he saw many other incidents which drove him to become follower of Mahatma Gandhiji.

He was among few Muslim leaders who actively participated in the National movement. When Gandhiji was arrested he appointed Tyabji to replace him as a leader of the Salt Satyagraha. He was also imprisoned by British government because of being an active part of the Non Cooperation Movement. In the year 1936, this great leader breathed his last in Mussoorie.

He was born in 28 july 1881 in a very reputed family of Vadodara. He was efficient lawyer and social worker too. After completing his early education in Vadodara he moved to London to gain a barrister degree.

He was a great patriotic, after completing his studies he returned back to India and got engaged in improvement of society. He had an aim to spread the message of equality, liberty and fraternity, he publishes a newspaper which became popular among Indian. He formed the association ‘Bristish Indian Association’ of Fiji, but he left Fiji due to some differences, but was still harassed by the Colonial Government, he was not allowed to practice law. With Gandhijis help he was finally given permission by the Patna High Court to practice law in the Lower courts of Bihar and Orissa.

He soon involved himself in social activities and came into contact with Communists. He came to the attention of the authorities. He continued to provide service to the people of Aden and Somaliland but the revolutionary and radical zeal seemed to have left him. He returned to India and lived till his death 8th January 1956.

He is a famous director producer and animator who was born in Vadodara. Ishu worked for the National Film Board of Canada from 191 to 1993, he gained success in his field and was awarded for proving his excellence in animation and film producing. 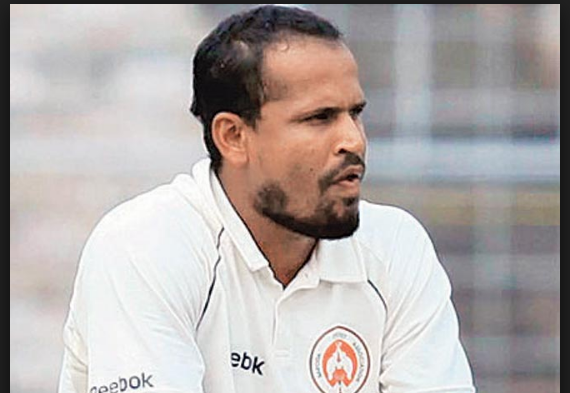 This well known Indian cricketer was born in 17th November 1992 in Baroda , he made his debut in first class cricket in 2001/ 2002. He is a powerful and aggressive right-handed batsman and a right-arm offbreak bowler. 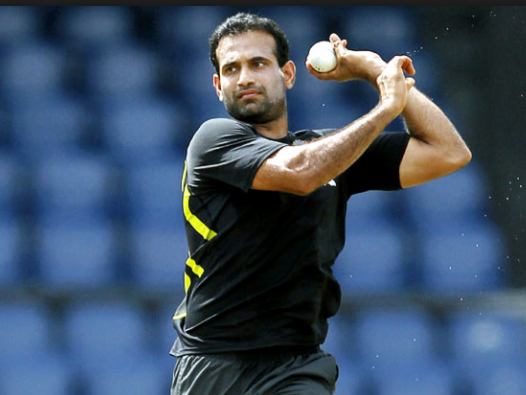 He is a well known cricketer born in 27th October 1984. He began his career as his career as a fast-medium swing and seam bowler, he amazingly helped in India’s success. He is ranked as the eighth highest wicket taker of the Indian cricket team.