All, the Harry Potter, stay back and take a deep breath… 4 PRIVET DRIVE IS UP FOR SALE!!!

Even though our beloved Harry Potter was not a big fan of Privet Drive, yet we are here, all excited about the house being on market.

Known as privet Drive, this home is in Martin Herons, Bracknell which is famous for its cupboard under the stairs, which was where Harry Potter lived in film. This house was picked to be used as a set in 2001. Ever since that, this house has become the most beloved place in Britain.

Privet Drive used in Harry Potter movie is actually a three-bed in Bracknell, Berkshire. The house has a small garden with a big patio. It boasts one family bathroom and one en-suite for bedroom. There is one driveway that can fit two cars.

Although the house nothing looks like the one in Harry Potter’s movie except the cupboard under the stair.

This epic place with a magical relation with Harry Potter is currently on the market for £475,000. 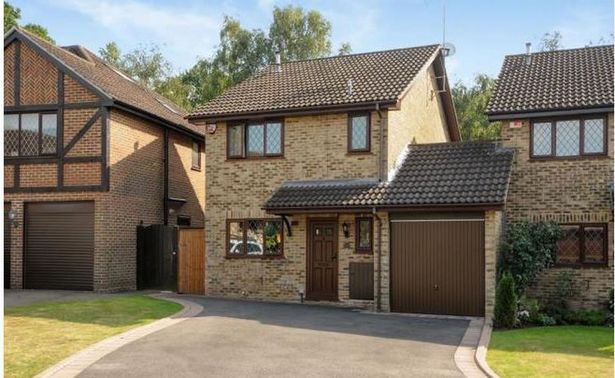 The famous house in Berkshire is up for sale 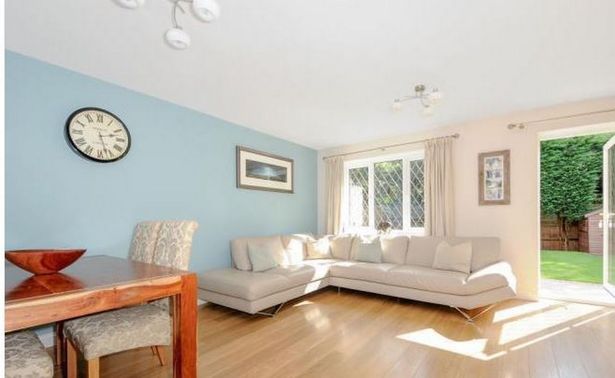 The house is on the market for half a million 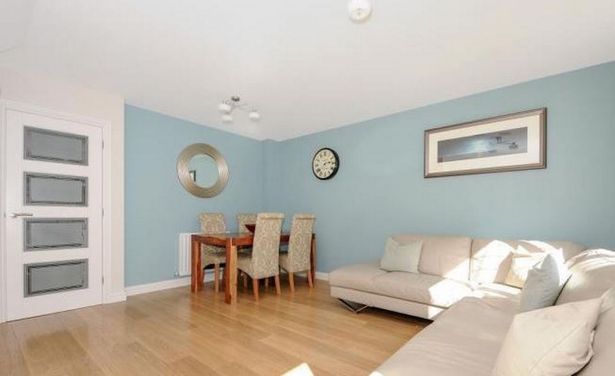 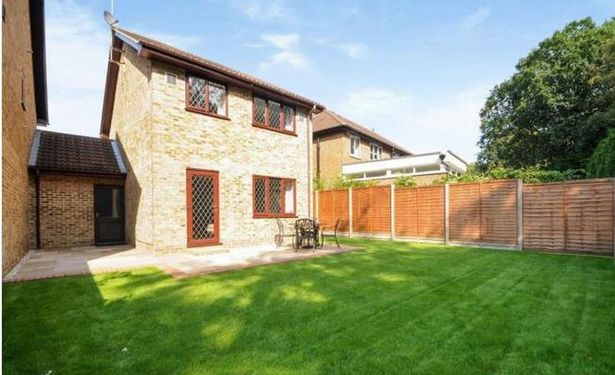 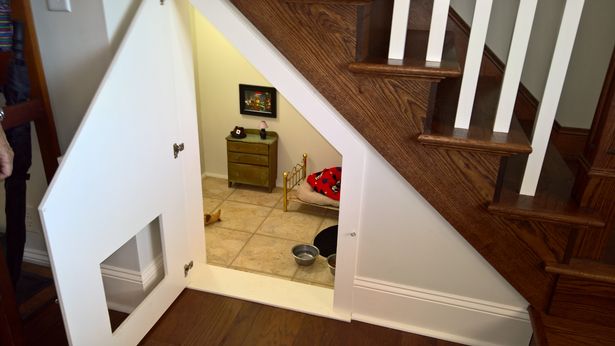 This luxurious understair space was designed for a pampered Chihuahua

Potter-mad mum Charlotte Kyriakou spent more than £13,000 decking out the dining room so it looks like the movie set, complete with moving pictures, a Sorting Hat, and even original props used in the films. It took here 18 months to transform her house to movie looking sets.

Though the money in my pocket is not allowing me to buy this house, yet owning this would have been the closest I could get to Harry Potter’s world.