Ratri Bazar: The Fast Food Court Where You Can Hang Out At Night In Baroda

Ratri Bazar: The Fast Food Court Where You Can Hang Out At Night In Baroda

It was the time when I entered Baroda after completing my bachelor’s in Bangalore, I had friends in Vadodara, I decided to visit Baroda after my exams, it’s how I reached ‘Beautiful Banyan city’ the second safest city to live. 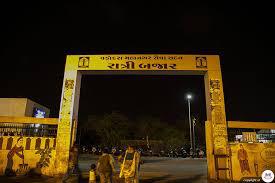 Now after spending whole day in Gujarat, one of my friends exclaimed ‘Chalo ab Ratri Bazaar chalte he, boht bhukh lagi he’ ( lets go to ratri bazaar I am damn hungry) I still remember it was around 12 am, as I already mentioned Vadodaraa is known for its safety, being a gal I never had to think here is it safe to roam around the streets after the initial dark hours, it is not the case in Bangalore where we had to think twice before going out at night. There we reached I was standing across a peculiar market square, fascinated at the board that was illuminated by the street light above ‘Ratri Bazaar’ it read. 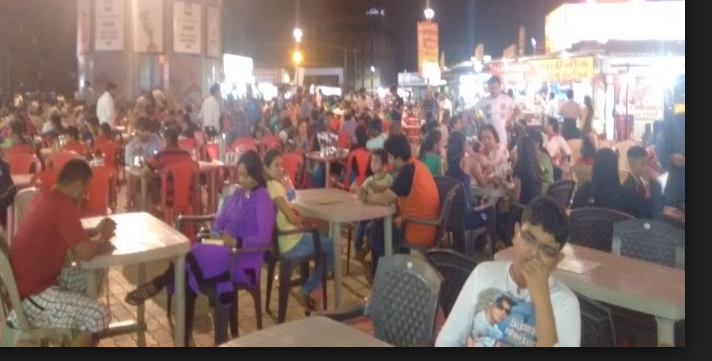 My eyes rolled on different shop boards written dabeli, papri chaat, paani Puri, sev puri, dahi vada..my nose caught the aroma. Well it was very difficult for me to taste each and every dish but I tried most whose names were different papri chat, dabeli, sev puri, yeah I haven’t left pani puri though my stomach said no. 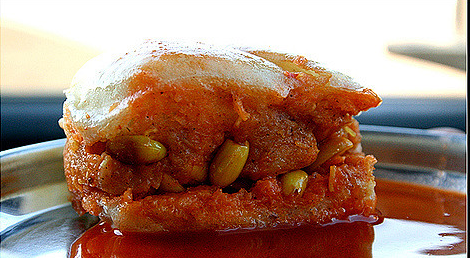 Now after trying lot many dishes my friend seeing ‘COLD COCO-only Rs. 30’ dragged me to the stall, a man standing in the front of the stall handed us the drink, my friend uttered with joy ‘Pikr dhek’ ( try it) the first sip I declared it’s the tastiest drink I had till now. 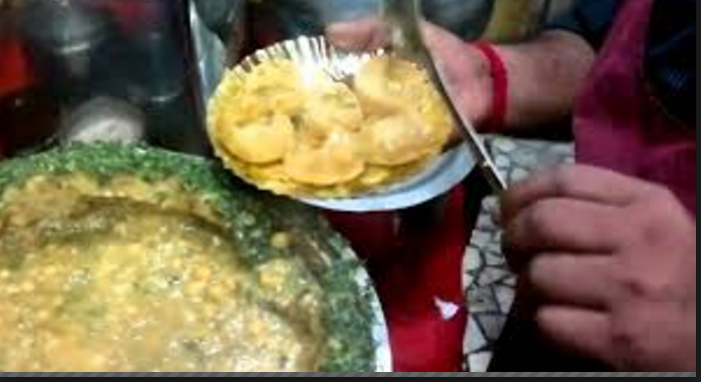 I don’t think the concept like Ratri Bazaar really exists in other places too, Vadodara Municipal Corporation made the best use of the wasteland. I don’t know the exact number of eateries but approximately it was around 42 eateries. It is located in Karelibaug, Baroda, it is 3 kms from Vadodara Railway Station. It is a place where you find something for everyone!

‘Ratri’ in a ‘Ratri Bazaar’ is worth trying.

In short, Ratri Bazzar in Vadodara, Gujarat is one of that place where the fun comes with your favorite dish, Heaven for midnight hunger.