Norma, a 90-year-old lady from Michigan was diagnosed with uterine cancer, just 2-days after her husband of 67 years passed away. Doctors gave her the options of surgery, radiation or chemotherapy. She decided she would forgo any treatment, telling the doctors, “I’m 90 years old, I’m hitting the road.”

Since after her husband’s death she couldn’t live alone at home, her son, Tim, and daughter-in-law, Ramie, who are full-time RVers invited her to go along with them on a road trip. 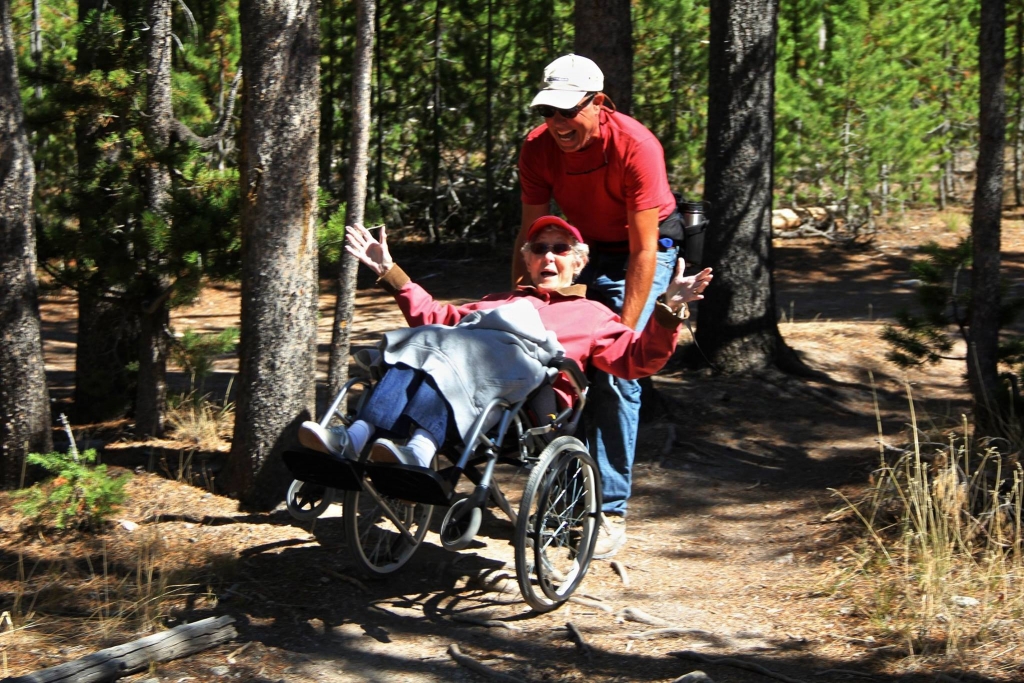 Six months later, the three of them, along with their poodle dog Ringo, are enjoying the trip of a lifetime. 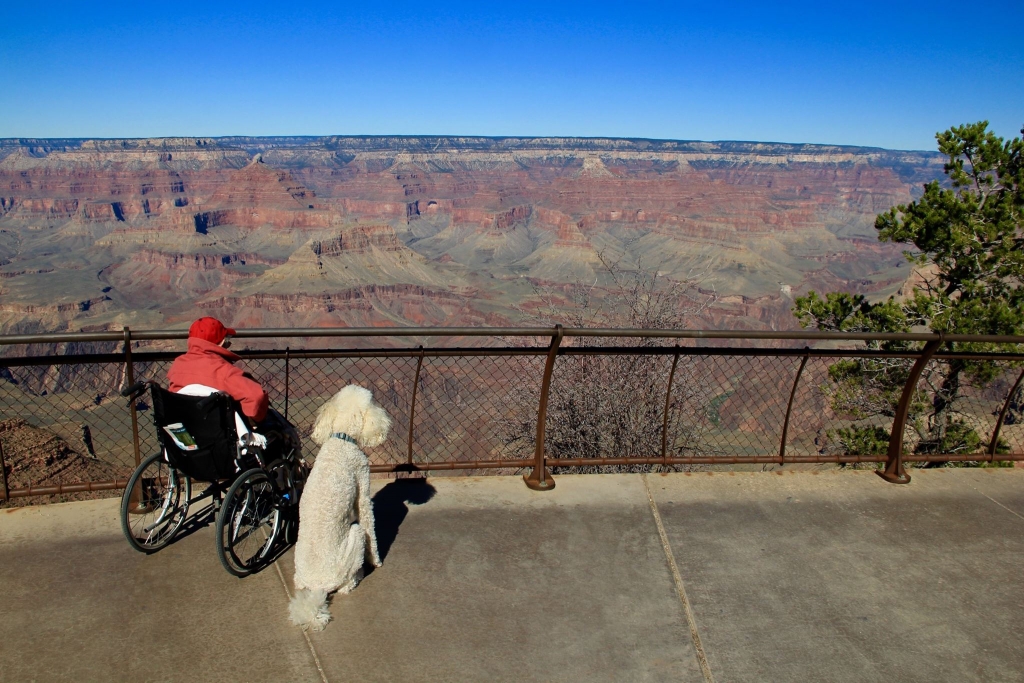 “She’s very quiet and humble, and then she has this streak of adventure that surprises us.” said the daughter-in-law  Ramie. 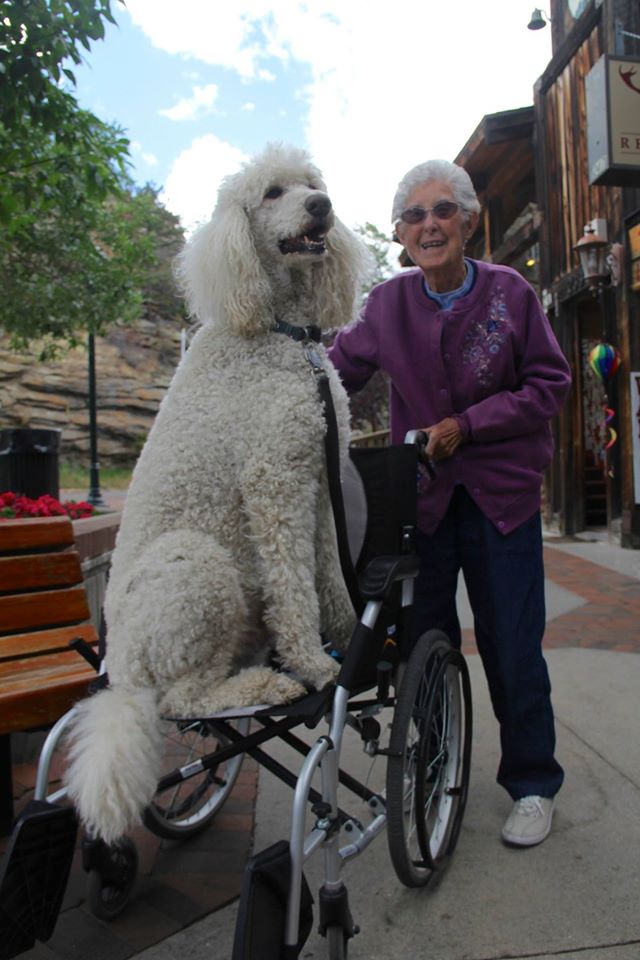 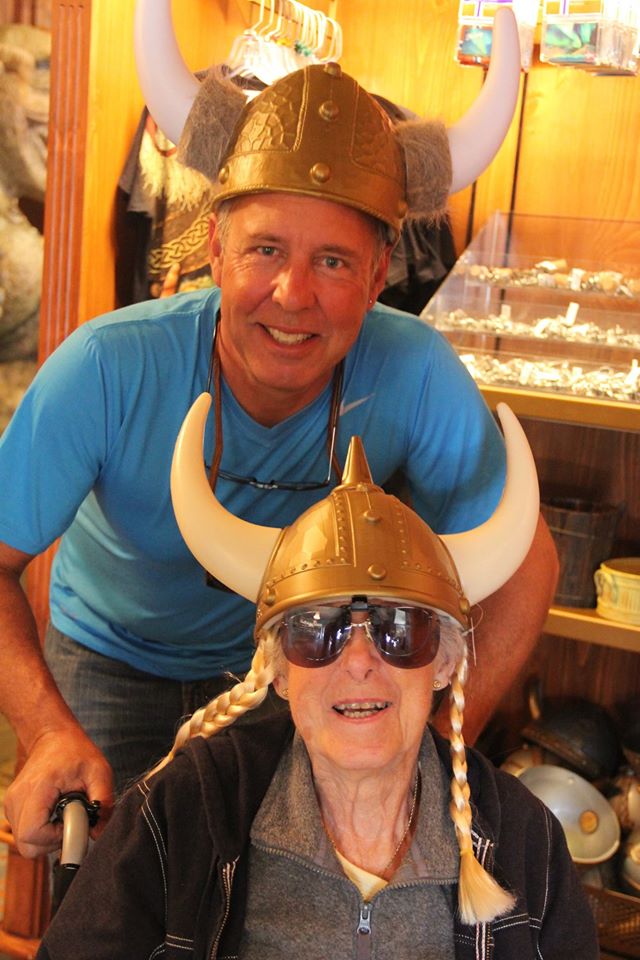 Norma’s favorite activity was riding in a hot air balloon in Florida, a Christmas gift from Tim and Ramie. 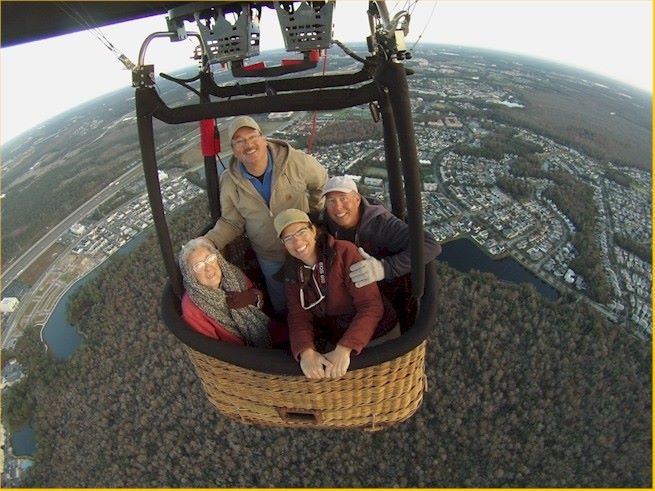 Norma’s daughter-in-law Ramie “She’s getting healthier, I think, from eating well and being outside a lot. She’s breathing fresh air and getting to see new things all the time.” “She’s with her loved ones and that’s really important,” she added.

“Everyone has different ideas about how they want the end of their life to work,” Ramie said. They hope that Norma’s story will help others inspire to live their life their way and discuss more about their end-of-life plans.

What an inspiration Norma is! Norma, Tim, Ramie, and Ringo are currently exploring the state of Florida. Where to next? That’s up to Norma.