This Is No Ordinary Cat, You Will Find Out As Soon As You Look At His Eyes

This Is No Ordinary Cat, You Will Find Out As Soon As You Look At His Eyes

When you look at this cat it may seem like an ordinary cat to you, but wait till you look at his eyes. You will be mesmerized! Beautiful blue eyes will take your heart away.

Snow white fur with contrasting crystal blue eyes, no wonder he has taken over the Internet. 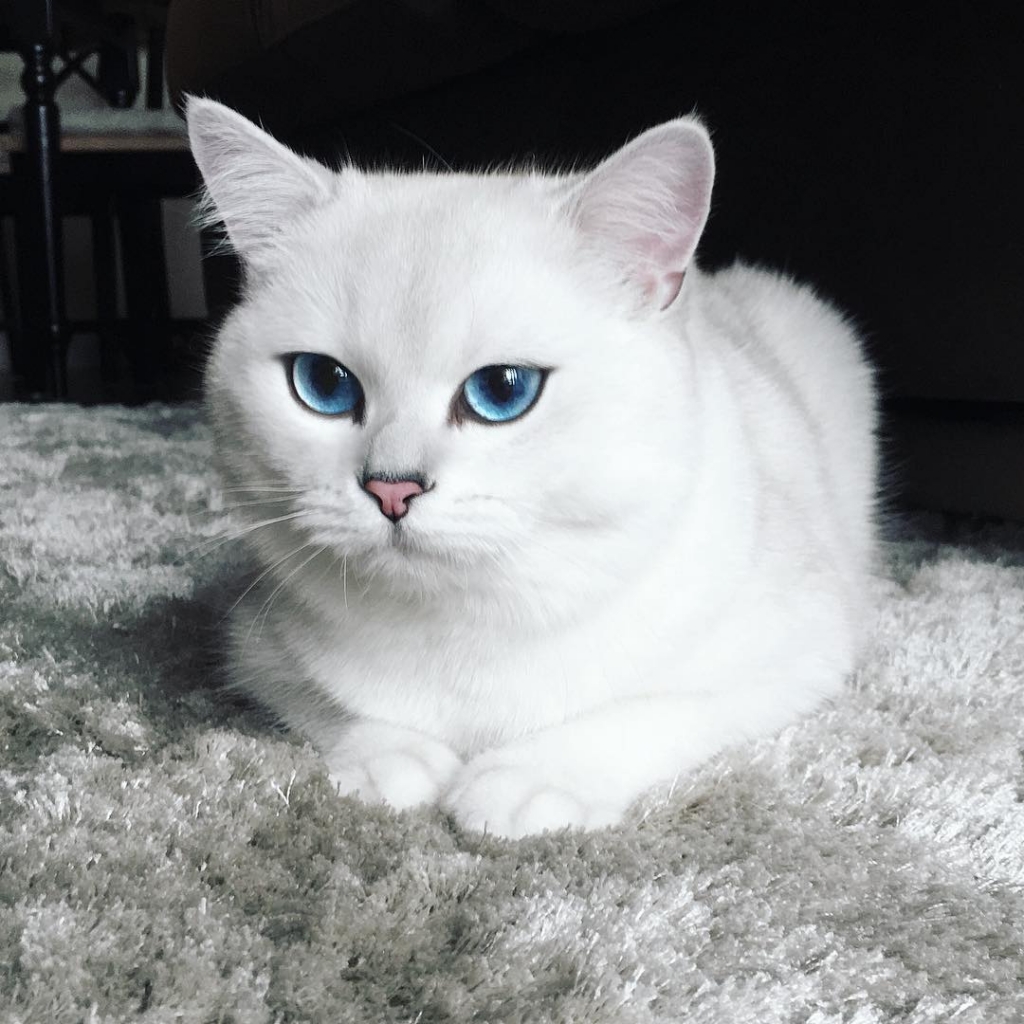 He is a British shorthair, but looks so different from what this breed usually would. 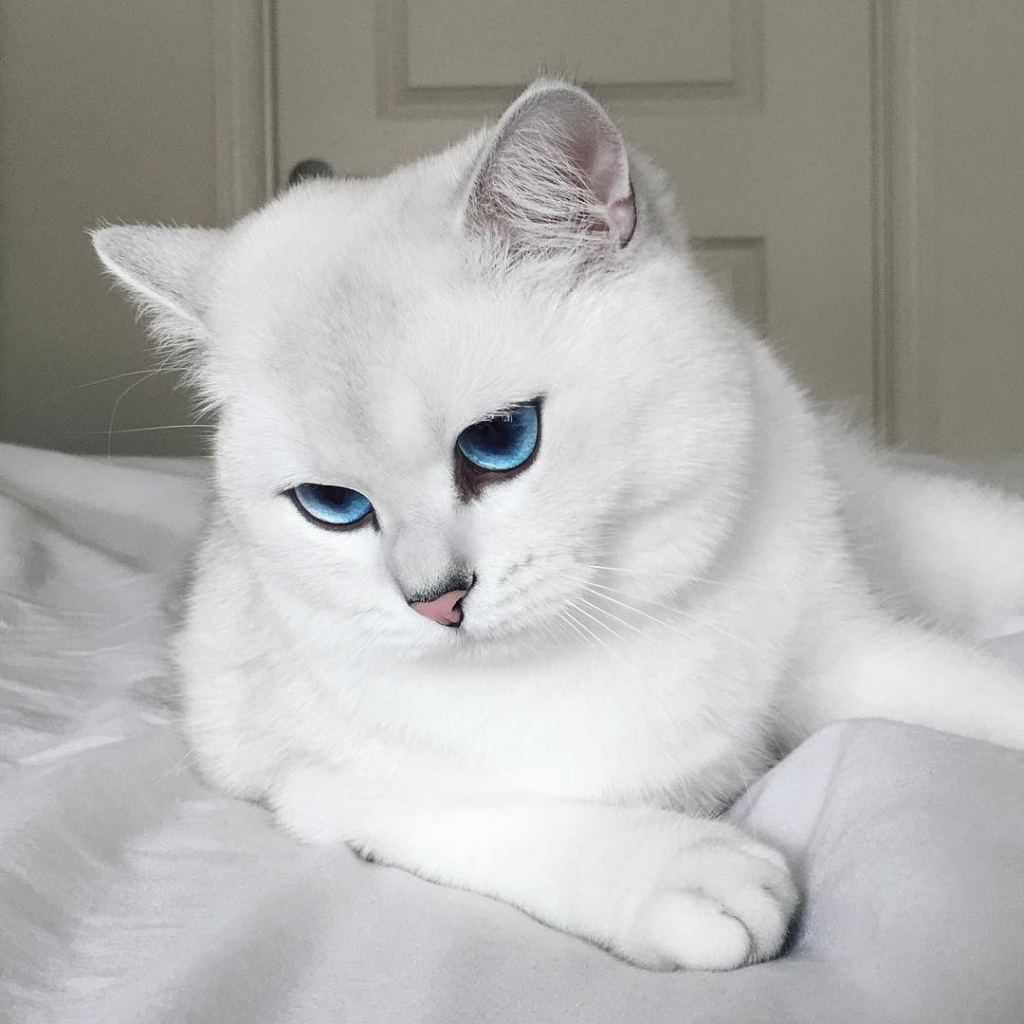 Coby the Internet Sensation dressed like “The Lion King”, which would make him the cutest lion ever. 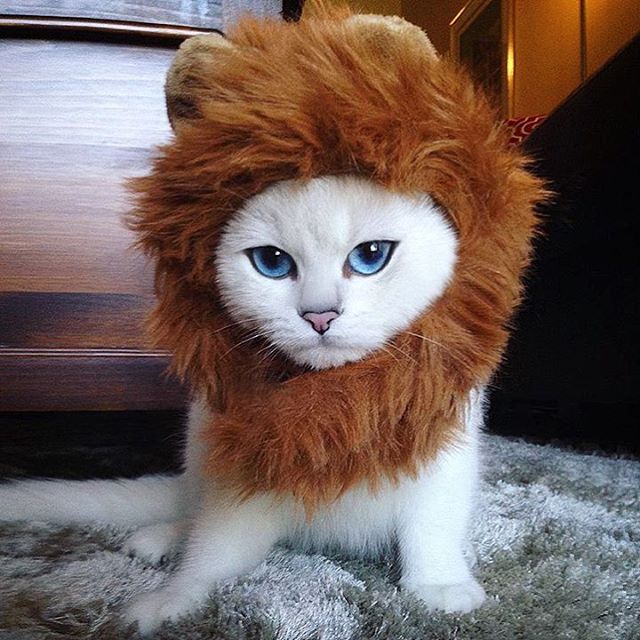 Normally British Shorthair would have gray fur with copper toned eyes, but Coby is not one of them! He is different and way cooler than other cats! 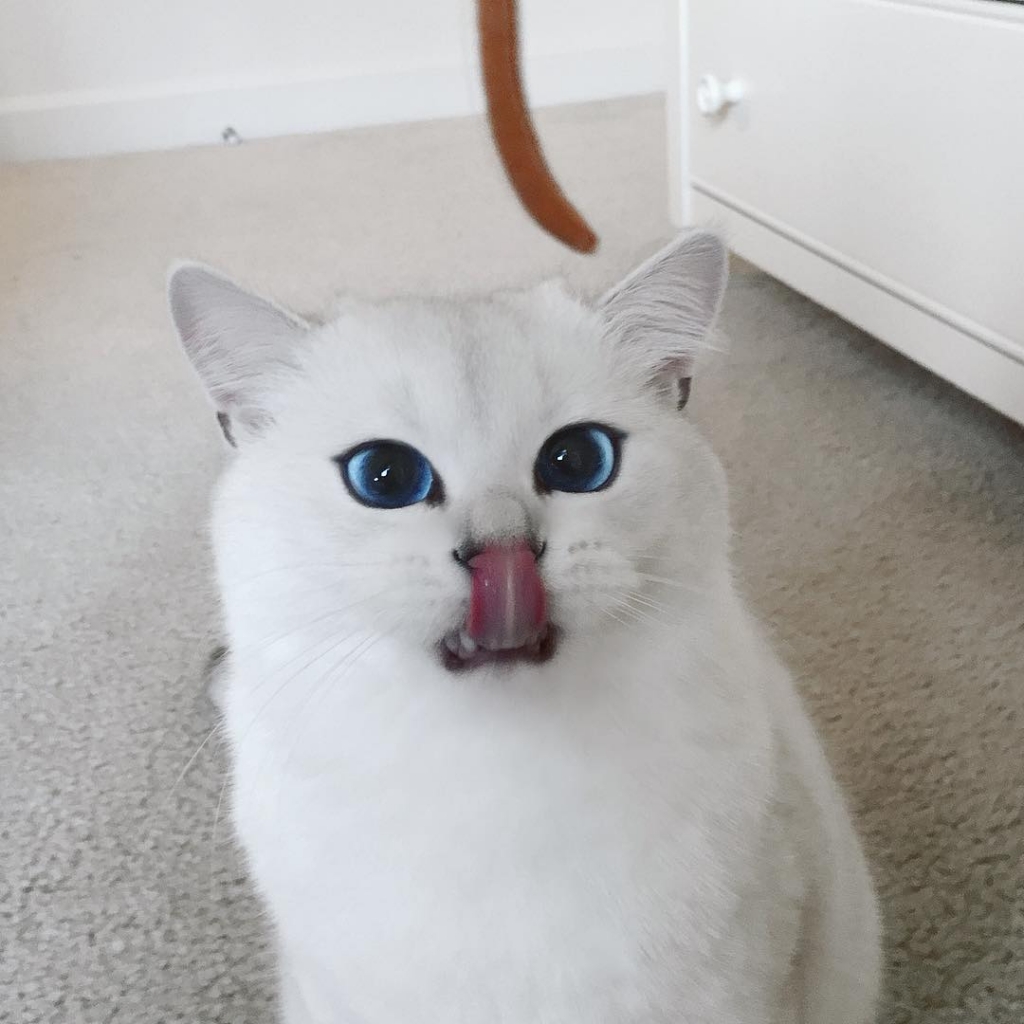 His profile reads: “I have big blue eyes and an even bigger personality. I love tuna, stealing covers, and playing with my ducky in the tub.” 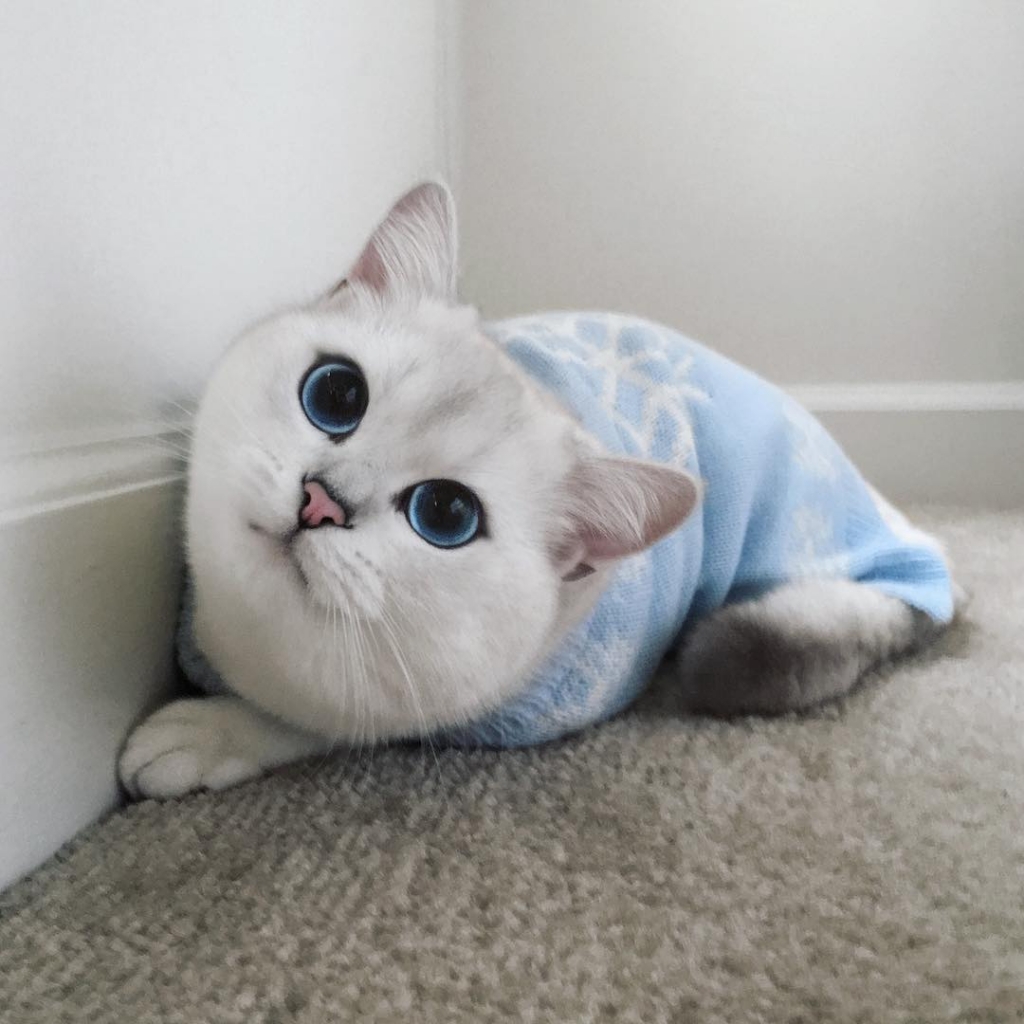 He is the perfect furry cuddly buddy anybody would want to have.!