Wrong message conversations never make sense because there is no connection between the two people and there is no way you can add up what the other person is try to say! This is exactly what happened to this guy, who got a message from a random guy accusing him of stealing his friend’s girlfriend. The first guys tried to explain that he is assuming him of someone else and that he got a wrong number. But the possessive friend wouldn’t take “NO” for an answer! 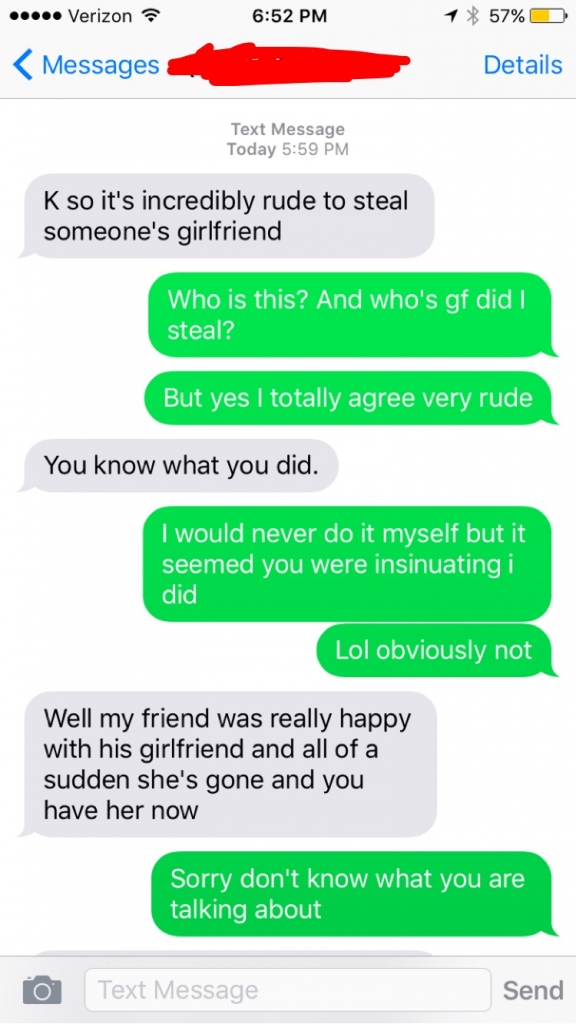 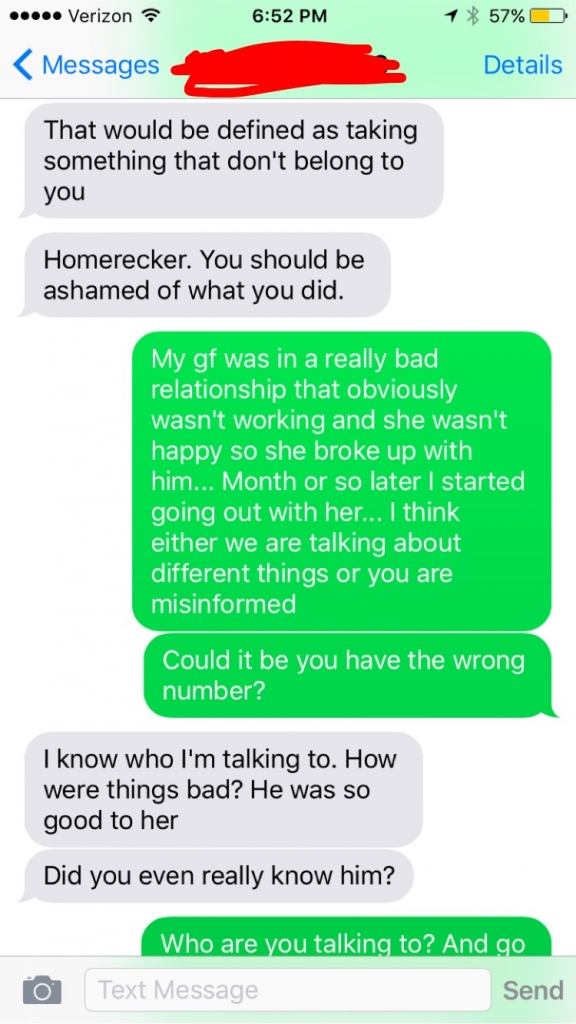 Today I got a text from an unknown number accusing me of stealing a girl from someone. At first I thought it might be real because it sounded like something my girlfriends ex would say but then a guy named Todd was mentioned. I do not know any Todds. 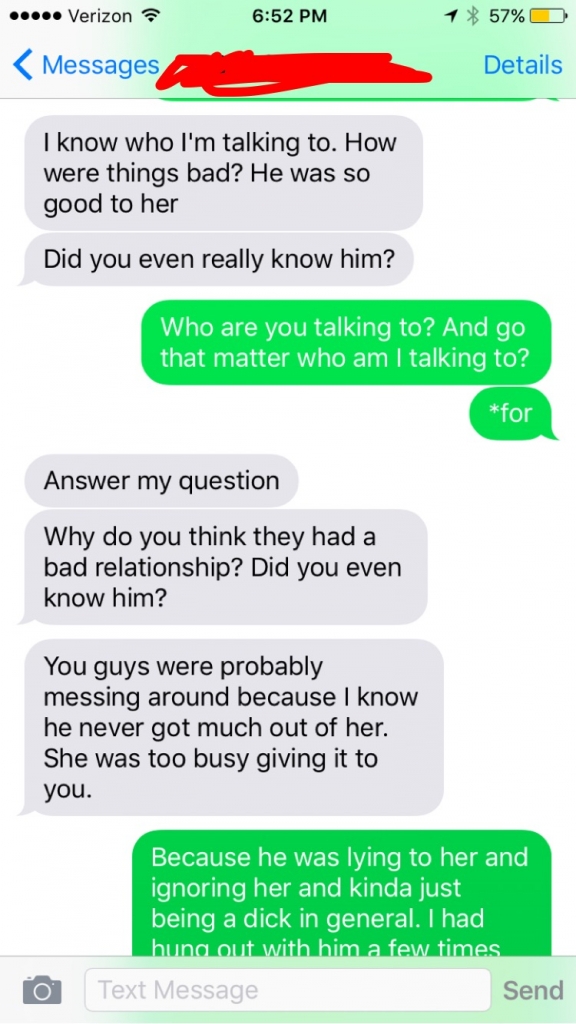 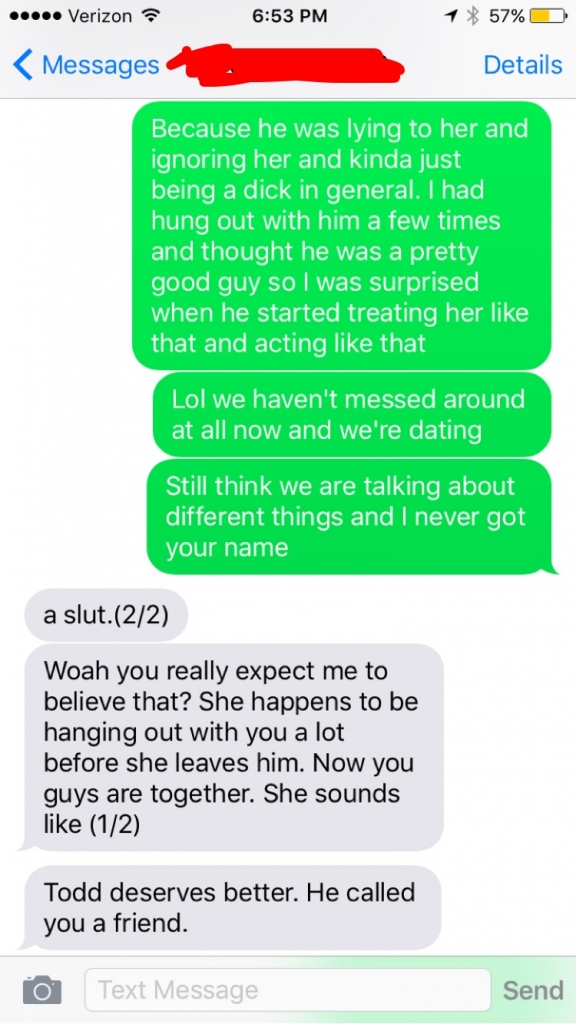 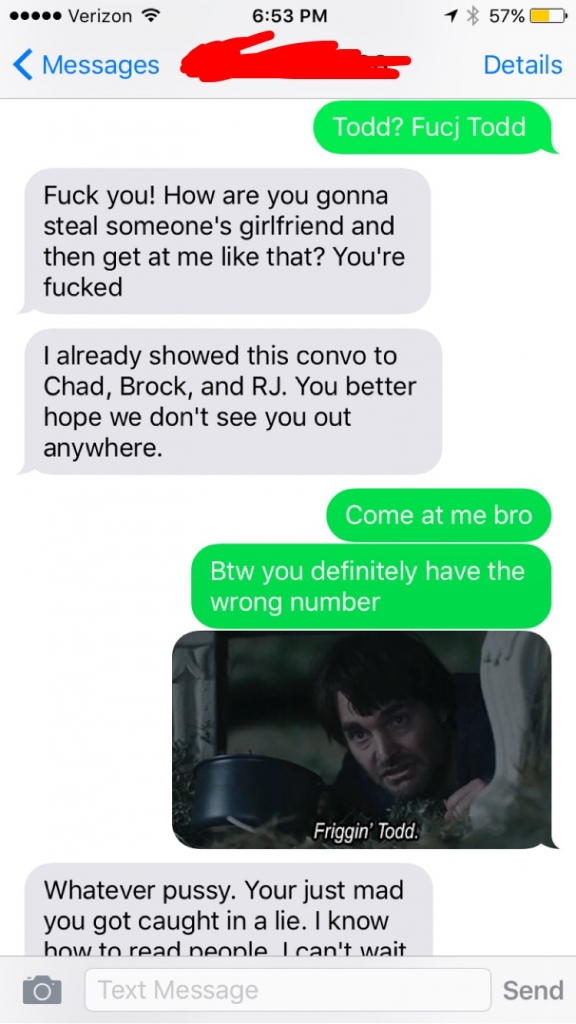 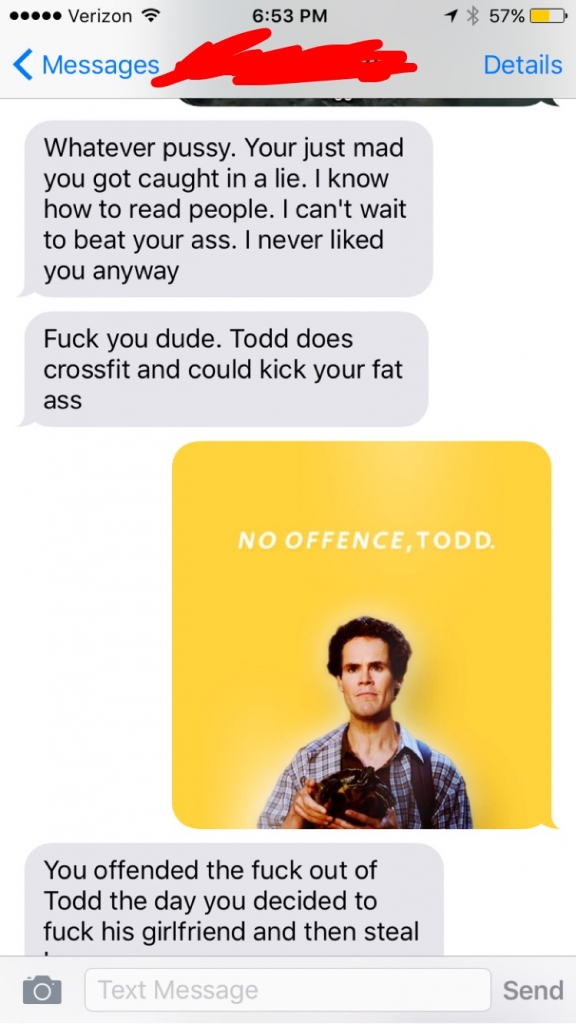 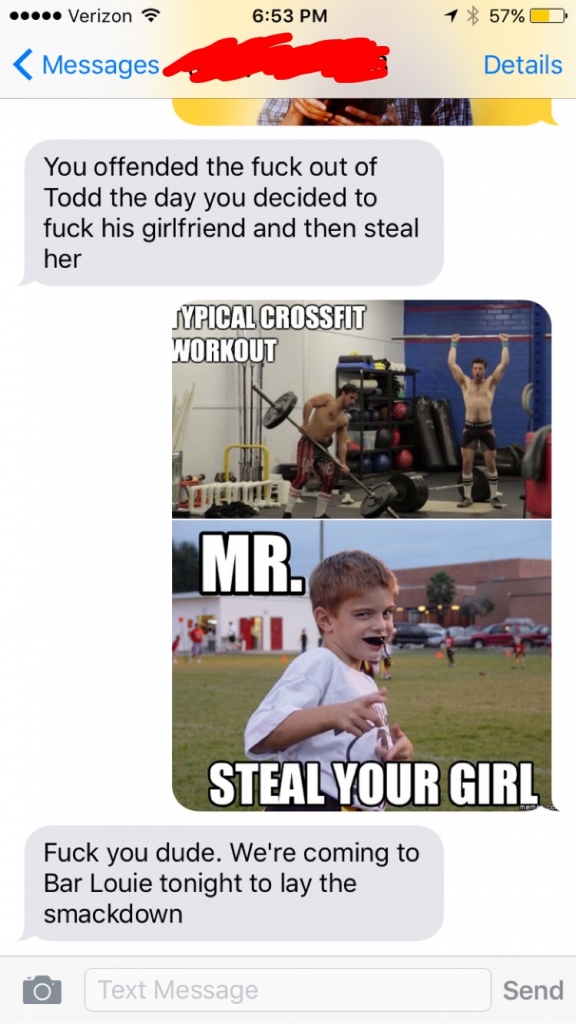 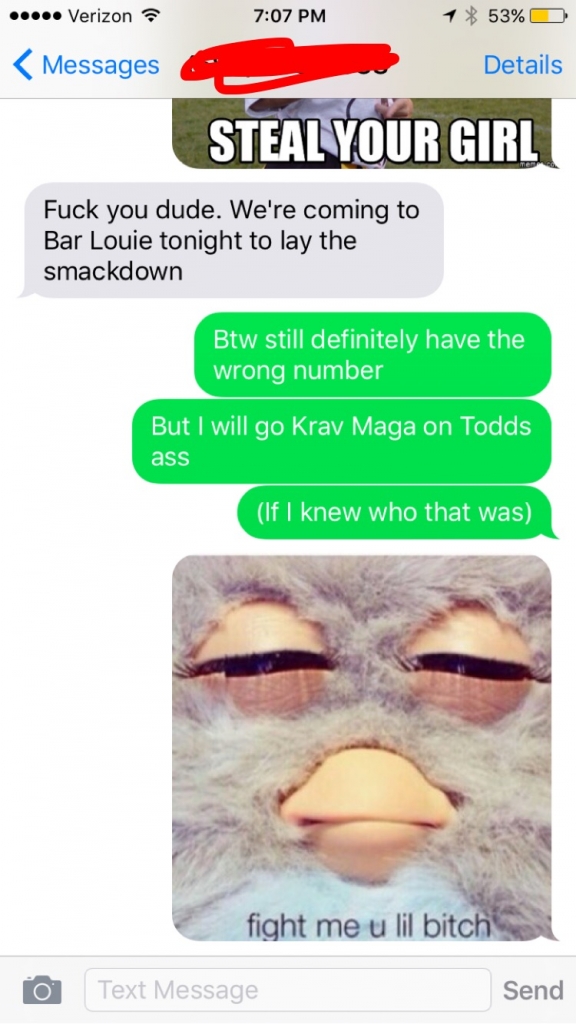