At The National Zoo in Washington DC, lioness gives an earful to the papa lion after the play-fight with the cub went a little too far. This all started when the playful cub tried to crab lion’s tail thinking it will go unnoticed. The remarkable images were recorded by amateur photographer Jennifer Lockridge, 42 who took them at the National Zoo in Washington DC last month. 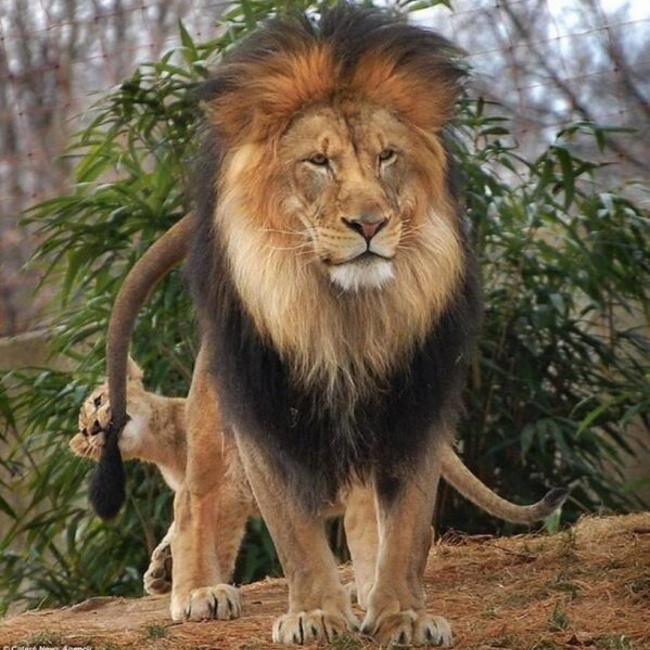 Luke, the male lion, had been pretending not to notice his offspring’s attentions, before joining in a play-fight. 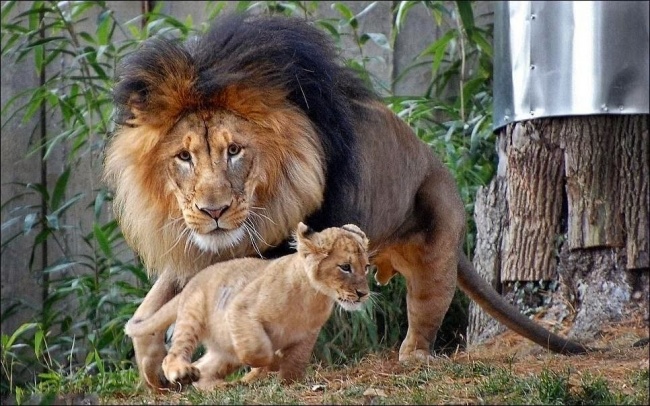 The cub rolls playfully over on to her back as dad catches up to her.

‘The particular cub, Lusaka, is particularly feisty and is always one of the last ones to go inside when called. Lusaka is definitely a “daddy’s girl” and seems to be the most enamoured with her father.’ 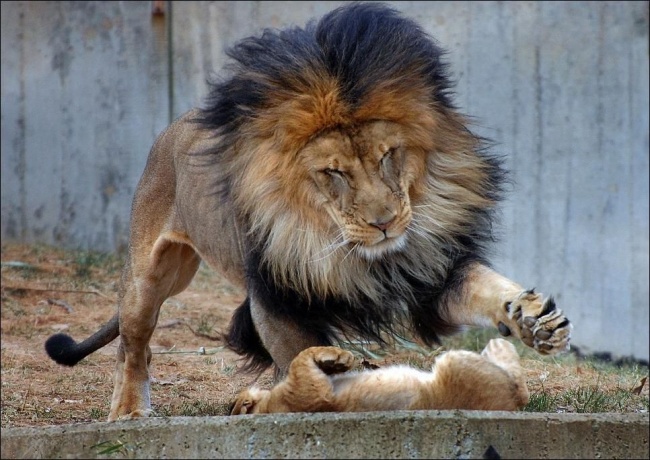 But the things are about to change as the Lioness is going to take over and show who is actually in charge ! 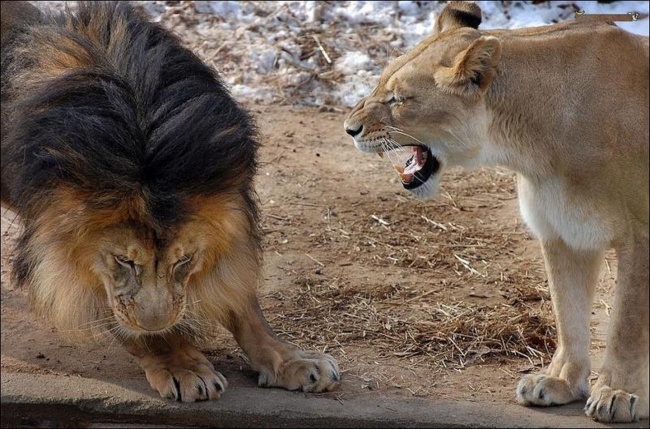 The male lion cowers as the lioness lets him know exactly how she feels about his play-fighting by giving him an earful to anger! He may be the king the of the jungle, but its very clear who’s in charge here!

Lusaka is a 5-month-old cub and has a habit of biting on tails of her other siblings as well as adults. 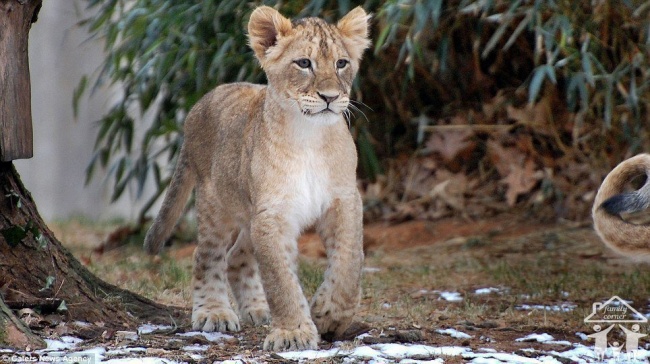 The way the lion and the cub were cat-flight will remind you of, how humans love and play with their children!